Youngsters in this generation are falling ill more often because they do not take proper diet. They also consume products that are either banned or should be consumed in excessive amount. Millennials, as they are called, can be vulnerable to number of conditions that could affect them very easily. Millennials that were born in 90’s were 11 percent more affected than those who were born before it. There were different studies and survey’s that took place in this time being that revealed that most of the people in their twenties right now tend to have more health issues. Today we will look at top 10 health conditions that affect millennials commonly, and factors that affect them.

What are most common health issues in Millennials?

Most of the millennials born in that phase could face a number of issues, especially mental health problems and disorders. We spoke to Dr. Tanu Chowdhury, Clinical Psychologist from Healthcare Clinic, Lucknow to know about most common health issues in millennials. This could be caused because of number of issues and this affects their behavior and physical health conditions. 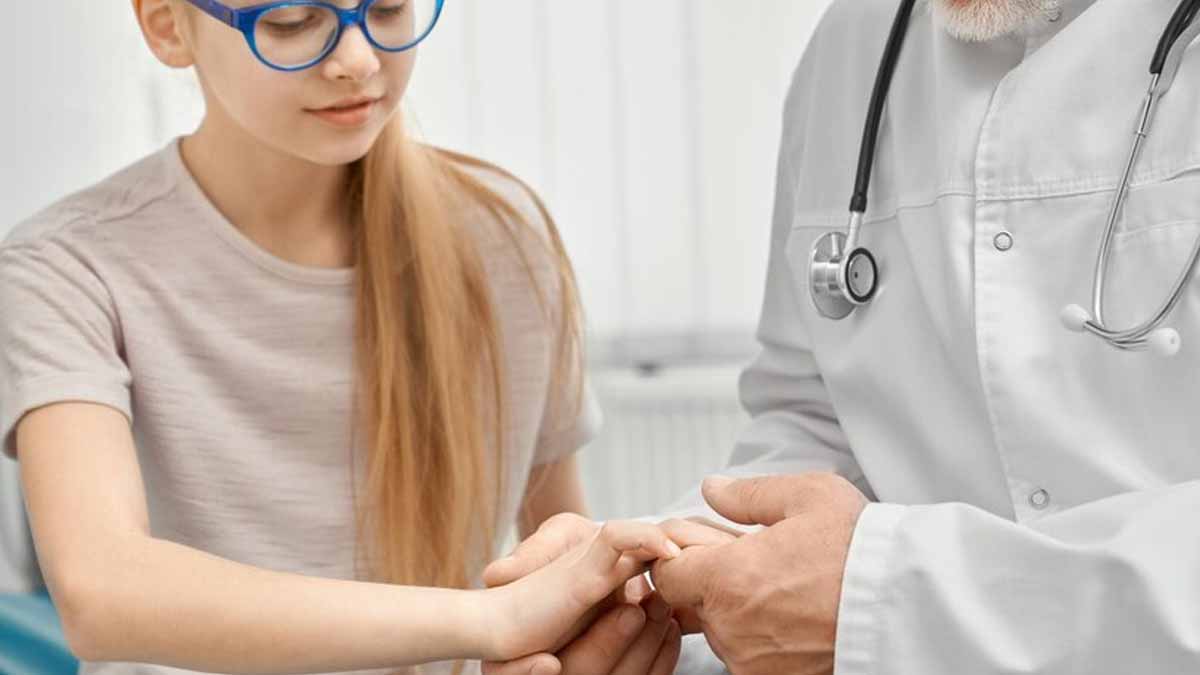 Highest increase of cases shown in millennials that that of depression and hyperactivity. Major depression, substance abuse disorder, and alcohol use disorder are some trending and disastrous health problems that have come forward. It is important to prevent theses health issues in millennials in order to prevent complications.

One of the major mental health disorders that is common among millennials is depression. Major depression is serious type of disorder they could take months for the person to get well. Depression could actually become your villain and can take you to deep problems, especially it can create issues while focusing on work, and personal issues.

This is a recent problem that could actually affect a lot of millennials. Substance abuse or substance disorder can be caused because of consuming legal or illegal drugs in excessive quantity. Substances such as alcohol, marijuana, and nicotine could lead to serious problems in the heart, kidney and nerves.

Also Read- How To Deal With Fear Of Missing Out (FOMO)

Millennials are at a stage where they are independent and usually earning on their own. Some of them tend to abuse this freedom to consume alcohol on a daily basis or in excessive amount. Alcohol abuse in increasing in the recent years and resulting in problems such as alcoholic fatty liver and increase anxiety.

Increase in blood pressure levels is becoming more common in millennials. This is a serious problem and the main cause of it is obesity and unhealthy consumption of food in your diet. Hypertension could lead to health complications. 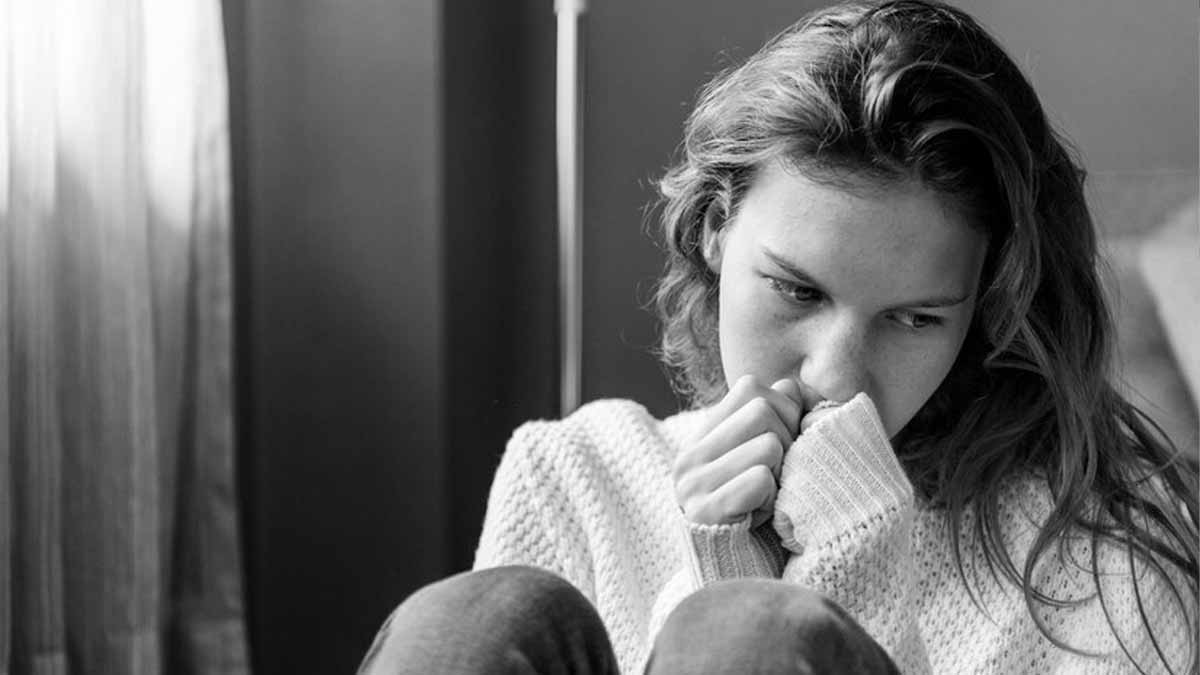 Hyperactivity is when you become over active, get constantly distracted, impulsive, inability to concentrate, aggressiveness, and similar behavior. This could cause problems in working and focusing on studies that might increase with time. You may constantly move or wander if you have hyperactivity issue.

It might not be very common amongst youngsters but it can actually result to serious disorder. Psychotic conditions are basically a group of serious illness that could affect your mind. It can make it hard for someone to think clearly and this might cause problems in regular lifestyle.

Also Read- Social- Emotional Learning For Kids: Why Is It So Important?

Ulcerative colitis could be caused in millennials as they eat variety of junk foods that could result in inflammation in their digestive tract. This could actually increase the chances of ulcers in the intestine and result to problems such as Crohn's disease and ulcerative colitis.

Higher levels of cholesterol in the body could be caused because of the same reason mentioned above. Having more of junk food or fried food can increase the cholesterol levels in the body and result of number of health problems. It could affect heart in the early age and cause heart failure if not taken care off.

Consumption of tobacco products could lead to cancer. In the early stage, millennials are affected by tobacco disorder that might affect them in long run. Tobacco use disorder can be prevented and needs to be controlled in millennials.

One of the leading diseases that could be affected in millennials in this period is diabetes. Problem of diabetes can constantly increase and result to severe problems such as heart rhythm disorder, kidney failure and other organ disorders.

How to Avoid Germs in Public Restrooms And Washrooms