A new study has shown positive results for those suffering from colorectal cancer. Patients who received a colonoscopy saw a 61% reduced risk of death from the disease.

A new study has shown positive results for those suffering from colorectal cancer. Patients who received a colonoscopy saw a 61% reduced risk of death from the disease.

Colorectal cancer is characterized by the wild growth of abnormal cells in the rectum and the colon. It begins as a growth called a polyp on the inner lining of the colon or rectum. 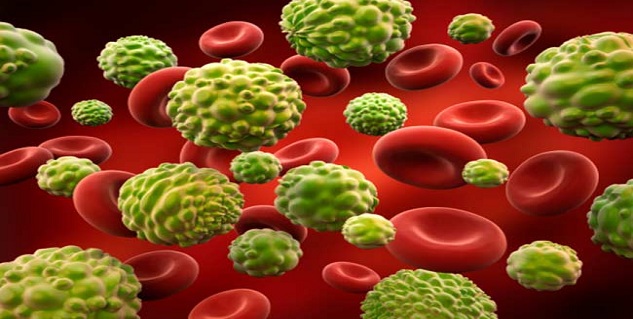 For people aged 50 or above who are at an average risk of colorectal cancer are recommended to get a colonoscopy as a primary precaution.

In a colonoscopy, the large bowel and the distal part of the small bowel are examined with the help of a fiber optic camera on a flexible tube which is passed through the anus.

For the study, around 4,900 patients diagnosed with colorectal cancer and who died of the disease by the end of 2010 ware closely examined between 2002 and 2008.

According to the American Cancer Society, the rate of colorectal cancer is at a rise in the young and middle-aged people.

The investigators pointed out that reducing variability in colonoscopy efficiency, especially against right-sided colorectal cancer, is vital to fighting against the disease.

The findings were reported in the Annals of Internal Medicine by the researchers who examined a national VA-Medicare database.