Children struggle to hold pencil due to technology

A new study has found that kids today are increasingly finding it challenging to hold a pencil due to the increasing use of technology.

A new study has found that kids today are increasingly finding it challenging to hold a pencil due to the increasing use of technology.

According to the Guardian, paediatricians have warned that children are starting school with not enough strength to hold a pencil.

An excessive use of technology rather than holding a crayon or pencil in hand is slowing the process of the children’s finger development. 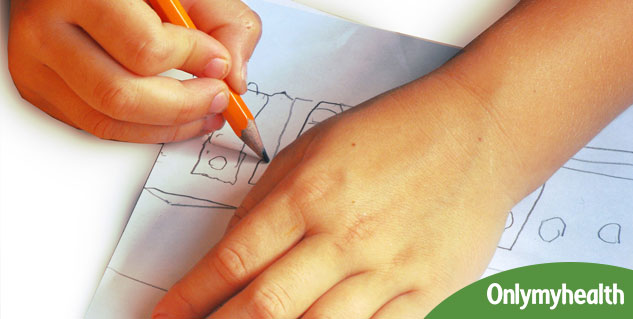 Read:  Three Hours of TV a Day can Harm a Child's Development

“Children are not coming to school with the hand strength and dexterity they had 10 years ago,” said Sally Payne, the head paediatric occupational therapist at the Heart of England Foundation NHS Trust.

“Children coming into school are being given a pencil but are increasingly not be able to hold it because they don’t have the fundamental movement skills,” she said. “To be able to grip a pencil and move it, you need strong control of the fine muscles in your fingers, Children need lots of opportunities to develop those skills.”

In 2016, a study published in the Journal of Hand Therapy found that young women and men have a weaker grip than the men and women of 1985.

Investigators recruited 237 male and female volunteers aged 20-34. For the study, these volunteers had to squeeze a hand dynamometer and the strength was then measured in pounds.

Another study of 2012 published in the American Journal of Occupational Therapy concluded that “Pencil grasp patterns did not influence handwriting speed or legibility in the sample of typically developing children.”

There are multiple other concerns when it comes to kids and technology, but we can start from this. A few suggestions to limit the use of technology to help your child's development: