Children in Informal Daycare at Risk of Being Obese, Overweight

Kids in in informal childcare (75% grandparents) greater risk to be obese. 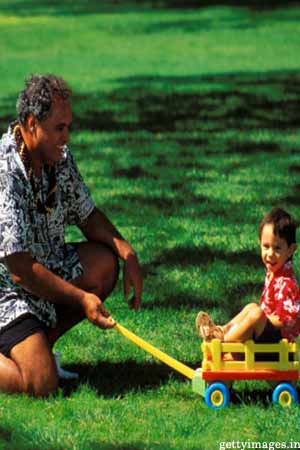 Childcare may offer a potential setting for obesity prevention, but the correlation between childcare and overweight, particularly in different socio-economic groups, has been found. A recent assessment of childcare in OECD (Organisation for Economic Co-operation and Development) countries highlighted the potential for childcare to widen inequalities.

The study was published in the International Journal of Obesity.

Transplant Patients may Benefit from an Old Cancer Drug