Transplant Patients may Benefit from an Old Cancer Drug

In a new research, scientists have found an old cancer drug Zebularine to be effective in preventing body’s rejection of transplanted organ or tissue.

Scientists at Lund University discovered that an old cancer drug can be used to prevent rejection of transplanted tissue. 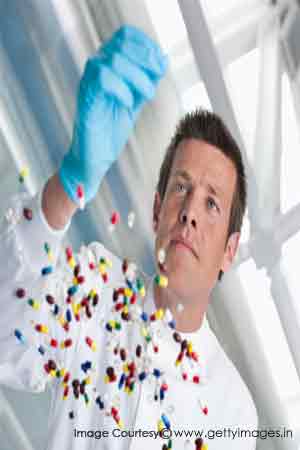 Researchers suggested the new treatment for both transplant patients and those with auto immune diseases.
"Our group was studying the effects of the old tumour drug Zebularine, developed in the US in the 1960s, and by chance we discovered that it had completely unexpected effects on the immune system," said Leif Salford, Senior Professor of Neurosurgery at the Rausing Laboratory, Lund University.

"It turned out that Zebularine has the ability to subdue the reaction of the body's immune system. This could be important in situations where tissue or organs are transplanted.

"We also think it could be used to curb the body's attacks on its own tissue in autoimmune diseases, for instance type 1 diabetes or rheumatoid arthritis," said researcher Dr Henrietta Nittby.

"It is very interesting that we only treated them with Zebularine for two weeks, but the effects of the treatment could be observed throughout the 90-day follow-up period," Nittby said.

"The findings are very exciting and are a sign that the immune system was not just generally suppressed, but that the treatment was more targeted. Neither did we see any signs of side-effects," Nittby added.

The researchers are working extensively on further refining the treatment. The study was published in the journal PLOS ONE.