Alzheimer’s is a disease with slow progression. It is mostly seen in older adults but now, even young adults are getting this disease which is alarming. This starts with forgetfulness and develops into Alzheimer’s. Although the actual causes of Alzheimer’s are not clear, scientists keep on looking for possible risk factors and causes of this brain disorder.  One such research led to the finding that chickenpox-causing virus can trigger Alzheimer’s.

According to the study published in the Journal of Alzheimer’s Disease, a team of researchers from the University of Oxford and Tufts University formed a 3-D model of the human brain. They found that varicella zoster virus  which activates herpes simplex or HSV and cause shingles and chickenpox might trigger Alzheimer’s. This virus can damage neurons of the brain which may lead to brain disorders.

One of the author of the research explains, “Our results suggest one pathway to Alzheimer’s disease, caused by a VZV infection which creates inflammatory triggers that awaken HSV in the brain. While we demonstrated a link between VZV and HSV-1 activation, it’s possible that other inflammatory events in the brain could also awaken HSV-1 and lead to Alzheimer’s disease.”

Link between HSV and Alzheimer’s 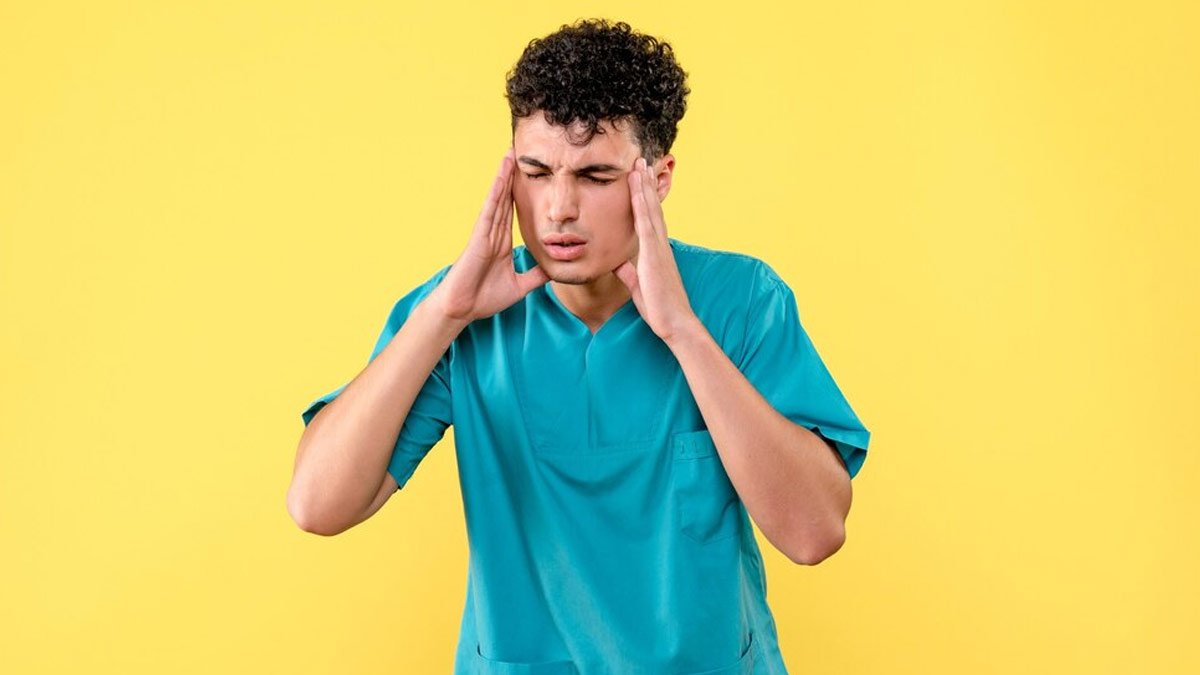 The team of researchers hypothesized a correlation between HSV-1 and Alzheimer’s. Earlier there were no evidences as how these two might be linked but now they have found it. As per WHO reports, billions of people have been infected with herpes virus(HSV-1) but don’t show symptoms. The virus lies inactive in nerve cells of the brain. When this virus gets activated, it causes herpes symptoms- blisters and painful open sores. Besides, it can also trigger inflammation in skin and nerves. Some people exhibit mild to no symptoms when the virus is activated.

When the dormant virus gets reactivated, it might trigger inflammation, open sores, blisters and other symptoms related to shingles. This also indicates the onset of Alzheimer’s. 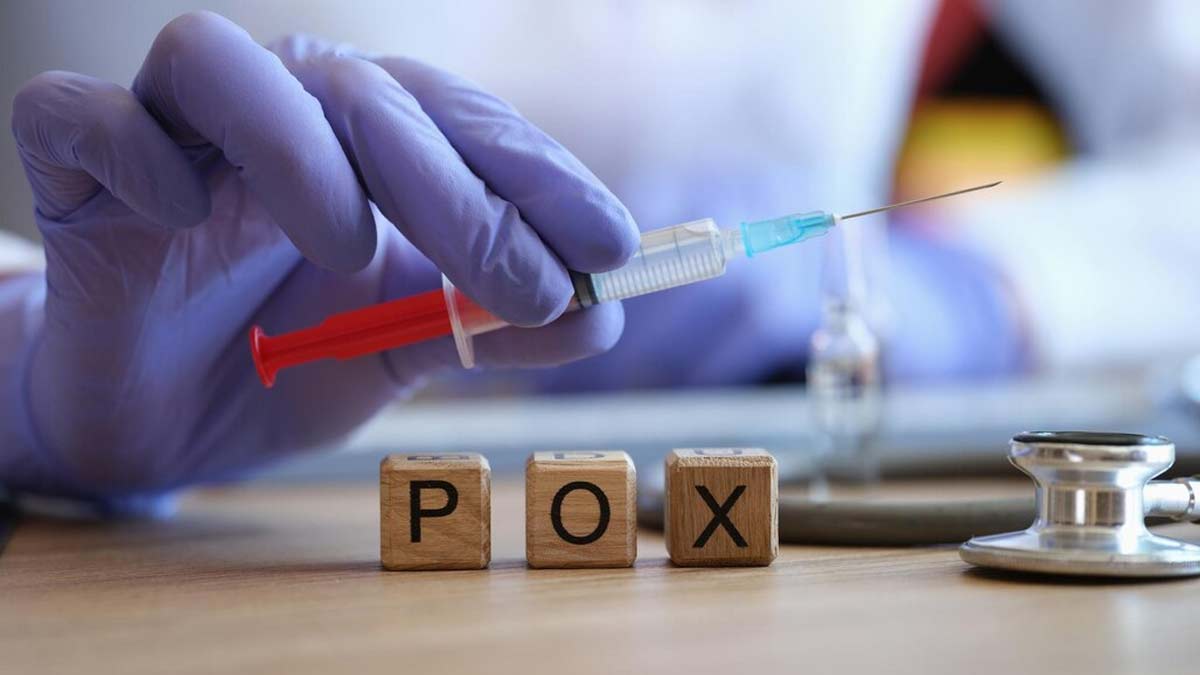 Explaining about how Alzheimer’s could be caused with this inactive virus, one of the researchers said, “It’s a one-two punch of two viruses that are very common and usually harmless, but the lab studies suggest that if a new exposure to VZV wakes up dormant HSV-1, they could cause trouble. It’s still possible that other infections and other pathways of cause and effect could lead to Alzheimer’s disease, and risk factors such as head trauma, obesity, or alcohol consumption suggest they may intersect at the re-emergence of HSV in the brain.”

Repeated cycles of activation and deactivation of HSV-1 virus increases risk of brain inflammation and cognitive damage. Thus, it is important to watch out for the signs and symptoms of herpes to cut down the risk of Alzheimer’s. Even some people have experienced neurological effects of covid virus which shows that this virus infection can also trigger HSV-1 activation.