Causes and Symptoms of Multiple Myeloma

Causes and Symptoms of Multiple Myeloma: Signs of multiple myeloma can vary from person to person. Early in the disease, the condition may not cause any symptoms. It occurs when the genetic material is damaged during the development of B-cell 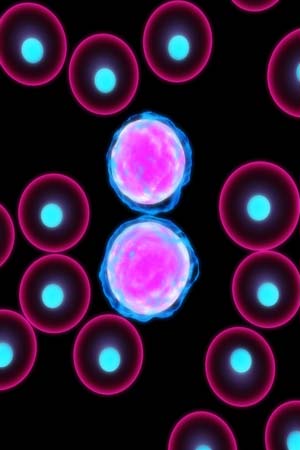 The specific cause of Multiple myeloma is not yet known. It occurs when the genetic material is damaged during the development of B-cell from stem cells. The bone marrow present in bones is rich in stem cells, which are responsible for the production of white blood cells (produce antibodies), red blood cells (oxygen carriers) and plasma cells (responsible for clotting).

[Read: What is Multiple Myeloma?]

B-cells are a particular type of white blood cells that divide and increase to fight when a foreign body like bacteria is detected in the body.  During multiple myeloma the b-cells multiply at an uncontrollable rate and thus get stored in the bone marrow, causing lesions and hypercalcemia (high calcium levels).

[Read: How to Diagnose Multiple Myeloma?]

Some of the associations identified with multiple myeloma are:

[Read: What is the Treatment of Multiple Myeloma?]

Some early signs of multiple myeloma are when an individual starts getting easily fatigued, or when the bones fracture often or become brittle or when the back and ribs hurt continuously. Due to the collection of a large number of plasma cells in the marrow, the bones sometimes collapse. The calcium from these damaged bones enters the blood stream causing an illness called Hypercalcemia, which makes an individual feel extremely thirsty, easily tired; may lead to constipation and even kidney failure. Hyperviscosity (large portions of M-protein in the blood fluid) and Cryoglobulinemia (proteins in the blood forms particles under cold conditions causing blockages in blood vessels) are two of the many illnesses that a multiple myeloma patient is highly susceptible to.