According to Australian scientists, chemical make-up of malaria patients’ breath has been said to have distinctive properties and this, the researchers said, can help in making diagnosis by breath analysis a possibility.

According to Australian scientists, chemical make-up of malaria patients’ breath has been said to have distinctive properties and this they said can help in making diagnosis by breath analysis a possibility. Tests were run on volunteers by the Commonwealth Scientific and Industrial Research Organisation. The volunteers were infected with malaria under controlled circumstances. 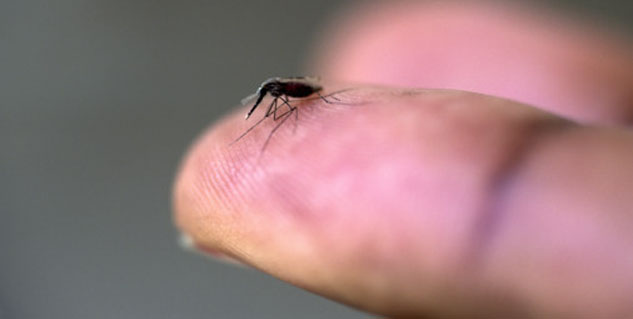 The results of the test found presence of four sulphuric compounds to be in direct correlation with severity of the infection. The chemicals are not really detectable by the human nose but can be detected with use of proper instruments. These instruments can help it to be diagnosed earlier compared with standard blood examination methods, the CSIRO explained in its statement.

The CSIRO research group leader, Stephen Trowell, said that what is exciting is the increase in the levels of these chemicals that were present during the very early stages of infection, when all other methods failed to detect parasite in the body of those infected with malaria.

Researchers feel confident about the discovery and claimed that it can help in developing a fast as well as economical system of detecting malaria. Trowell said, “We are also working with colleagues to develop very specific, sensitive and cheap biosensors that could be used in the clinic and the field to test breath for malaria”.

According to the World Health Organisation, 200 million cases of malaria as well as half a million deaths caused by the disease were recorded in the year 2013.