A new study warns that taking vitamin supplements can increase risk of contracting cancer as well as heart diseases.

A new study warns that taking vitamin supplements can increase risk of contracting cancer as well as heart diseases. Millions of Britons take vitamin supplements regularly to stay fit and healthy; a study that was conducted over a period of a decade examined the health benefits of supplements on thousands of people and found that these vitamins can do more harm than good. 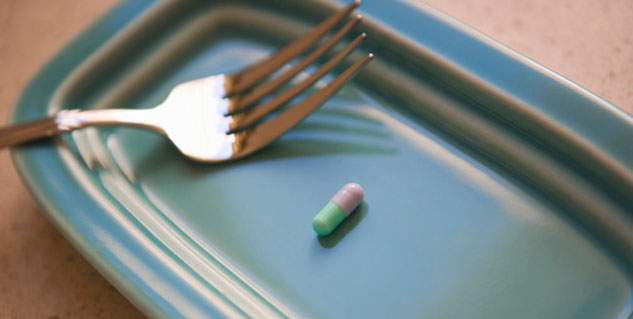 Experts have warned that taking vitamins above the recommended every day amount of over-the-counter vitamins every day has the potential to increase risk of cancer as well as heart diseases by up to 20 percent. They have also urged the public to get their vitamin requirements met from a healthy diet instead of one that relies on pills.

Professor at the University of Colorado Cancer Centre, Tim Byers, who had led the study said, “We are not sure why this is happening at the molecular level, but evidence shows that people who take more dietary supplements than needed tend to have a higher risk of developing cancer.”

The revelations of the study will raise questions over the market for OTC vitamins, which as per the market research group Mentel, were estimated to be worth 385 million pounds in the year 2012. According to research by the Food Standards Agency done in the year 2008, one in three Britons took some form of dietary supplement and about half of all households with children gave them minerals or vitamins.

The results of the study had prompted Dr Byers to ask for supplements to be reclassified as drugs instead of food in the US. Depending on the content, the supplements were to be reclassified as medicines or foods in the UK and are therefore, subject to different regulations.
He added that the study pointed out to the concern being a public health issue and wanted to ensure that authorities paid more attention to safety as well as how they are advertised.

The research team started by investigating the benefits of vitamins and minerals 20 years after observing that those people who ate more fruits and vegetables were likely to have a lower risk of cancer. The scientists had also wanted to see if consuming supplements produced the same effects or not. They were, however, surprised when they discovered that taking too much vitamin supplements increased the risk of fatal diseases.

Dr. Byers expressed his surprise at the results stating that the idea that vitamins can actually be bad for the body was a foreign idea, which they had least expected to roll out at the beginning of the study.

The researchers added that the effects of vitamin supplements were such that some people even more cancers while they were on the medications.

MORE FOR YOU
Flat Feet Exercises: Try These 5 Exercises For Permanent Cure
What Are Eye Floaters? 5 Methods By Expert To Treat This Condition
Get Glowing Skin With These 3 Hand Mudras
5 Tips You Need To Follow While Coloring Hair During Pregnancy
Troubled By Fear? Know 3 Kinds Of Phobias With Reasons Why It Might Happen
What Does Ayurveda Say About Diet For Pregnant Women? Expert Answers