Can Light And Sound Treat Alzheimer's? Know What This Study Suggests

Recent study shows people with Alzheimer’s can be treated with flickering of light and sound. Know the study and process.

Alzheimer’s disease is neurological disorder that is becoming more evident in the latest times. It has been long present and is one of the most common causes of dementia. In this disease the brain shrinks and causes the brain cells to die which bring behavioural and social changes in the person. It affects the person’s ability to think and react to situations properly. Alzheimer’s disease can be problematic if not treated at right time. Old age people are most affected by this disease. Recent study has shown that flickering light and sound waves can actually improve this condition. Let us look at the recent study and understand how it can be a possible treatment for Alzheimer’s disease.

What Does the Study on Alzheimer’s Suggest?

This recent study on Alzheimer’s treatment has been discovered by Neuroscientist Dr. Annabelle Singer, PhD at Georgia Institute of Technology and Emory University in Atlanta. The study suggests that flickering sound and light stimulates gamma waves and manipulates neural activity of the brain’s immune system. These results in clearing of pathogens which help fight Alzheimer’s. Earlier it was discovered that sensory areas in the human brain can entertain flickering stimuli for seconds ranging to hours. 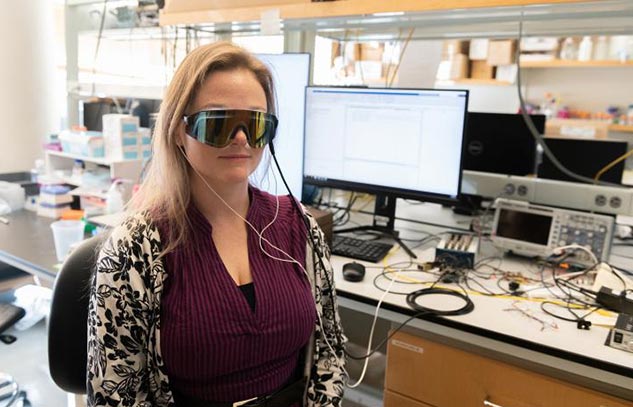 There were assumptions that flickering light and sound waves can trigger brain function and have a negative effect on the person. But Dr. Singer exclaimed that it was safe and could be tolerated by human brain if kept under right frequency. She said the results were positive when tested and American Institute of Neurological Association also gave her a green signal.

How Can Flickering Light and Sound Treat Alzheimer’s?

According to research, the light and sound flickering at 40 hertz could possibly help treat Alzheimer’s disease. It can be a great step because there has not been any treatment or cure that could revive the person suffering from Alzheimer’s. The study said that this flickering sound at correct frequency can help restore lost connectivity in the brain and mobilize the immune system against toxic proteins.

Neuroscientists have discovered that on occasions when people become aware of what they are dreaming, the electrical oscillation is at 40 Hz. This intensifies their brain function. In similar way if we stimulate a person’s volunteer brain with weak electric field impulse at low gamma frequencies, then it can induce lucid dreams and improve the condition of brain function. 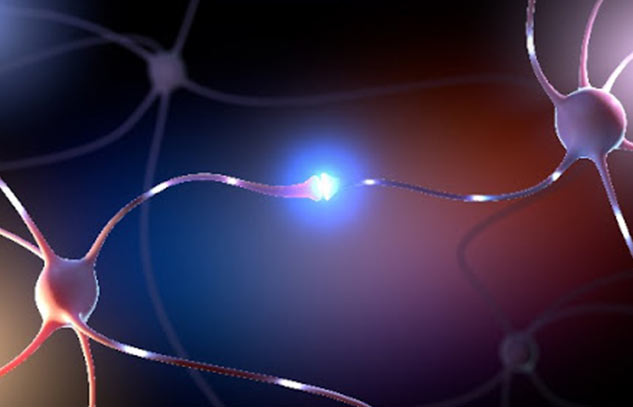 Dr. Singer is developing a novel approach to treat Alzheimer’s that involves light and sound pulsing at 40Hz. According to her study, people having Alzheimer’s show different frequencies according to the function they are performing. If the flicker treatments can stimuli the nerves within the brain, then they can retain same frequency as others. This will bring back their connectivity in the brain and help them perform all the tasks as any normal person.

Sensory Flicker treatment will involve immune changes like beta-amyloid and toxic protein to be cleared away. However these are all theories are based on study and discoveries which have been found till now. This has been tested on people with Mild Cognitive Impairment and not on people with Alzheimer’s yet.

People often do not realise they have Alzheimer’s disease until it becomes serious. It happens to people with old age more often. Early signs can be as normal as forgetfulness and remembering certain events but gradually it can develop into serious disease. If the symptoms are not caught early, then a person can be adversely affected.

Alzheimer’s disease can have these symptoms-

Not only can this, but a person suffering from this disease have behavioural problems like depression, mood swings, social withdrawal, distrust, irritability and aggression etc. If a person has shown some of these symptoms and especially with growing age, then it’s better to consult a doctor as soon as possible. 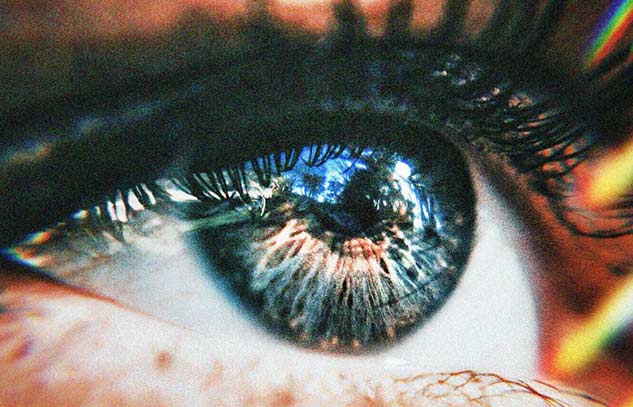 New study on Alzheimer’s shows that a person can be treated using flickering sound and light. The flickering sound and light can stimulate brain function and help connect the missing immune function of the brain. This has to be done carefully with wavelength of 40Hz which is the same to what you have in your lucid dreams. This study has been done by neuroscientist Dr. Annabelle Singer who also claims that it is safe for people with MCI. If this discovery proves to be correct, then it can be a turning stone for treatment of Alzheimer’s disease.

MORE FOR YOU
Applying Kajal In Baby Eyes Is Not Safe, Read Potential Damages
Can Wearing Contacts Harm Your Vision? Know What The Doctor Says
5 Throat-Soothing Teas To Sip During Allergy Season
Kangana Ranaut Tests Dengue Positive; Know About The Complications Of This Disease
Study Reveals Best Time To Eat Dinner For Weight Loss
Probiotics Guide: Know When and How To Take Them To Avail Best Benefits