Brushing teeth is a part of the oral care routine. It takes just a few minutes daily but its impact on keeping germs and bacteria at bay is significant. Considering this, people fall into several myths and misconceptions about brushing. These myths turn them away from taking proper care of their teeth. And it might take years for them to realise that these beliefs have no substance. This article busts six common myths about brushing. Check how many you are following. The belief that more arduous brushing cleans your teeth better, is false. Brushing teeth hard can cause more damage than good. Teeth seem to be as hard as rocks but they are covered with a layer called enamel. By hard brushing, there is a high chance of enamel to worn out. Once the enamel is scrapped, major teeth issues begin, such as teeth sensitivity and cavities. Additionally, harder brushing also damages gum tissue, leading to problems such as receding gums.

Just like harder brushing is damaging to your teeth, so is a hard-bristle toothbrush. Many can find logic in using these kinds of brushes, as you are scraping your teeth while brushing. By using brushes with harder bristles, you are damaging your enamel and gums.

Myth 3: Brushing Once A Day Is Enough

Many chose to brush their teeth only once a day. This routine can be dangerous. Inadequate brushing can leave behind germs and bacteria. This can lead to plaque build-up. If this plaque is not removed timely through brushing, it can cause many periodontal diseases.

So, follow what is recommended. Brush twice a day, at least for two minutes.

Saliva in your mouth helps in digesting food particles. This is like a natural defence against bacteria and germs in the mouth. When you immediately brush after meals this effect is reduced. It is suggested to wait for at least 30 minutes after having meals.

Myth 5: Bleeding Gums Are Due to Brushing Hard 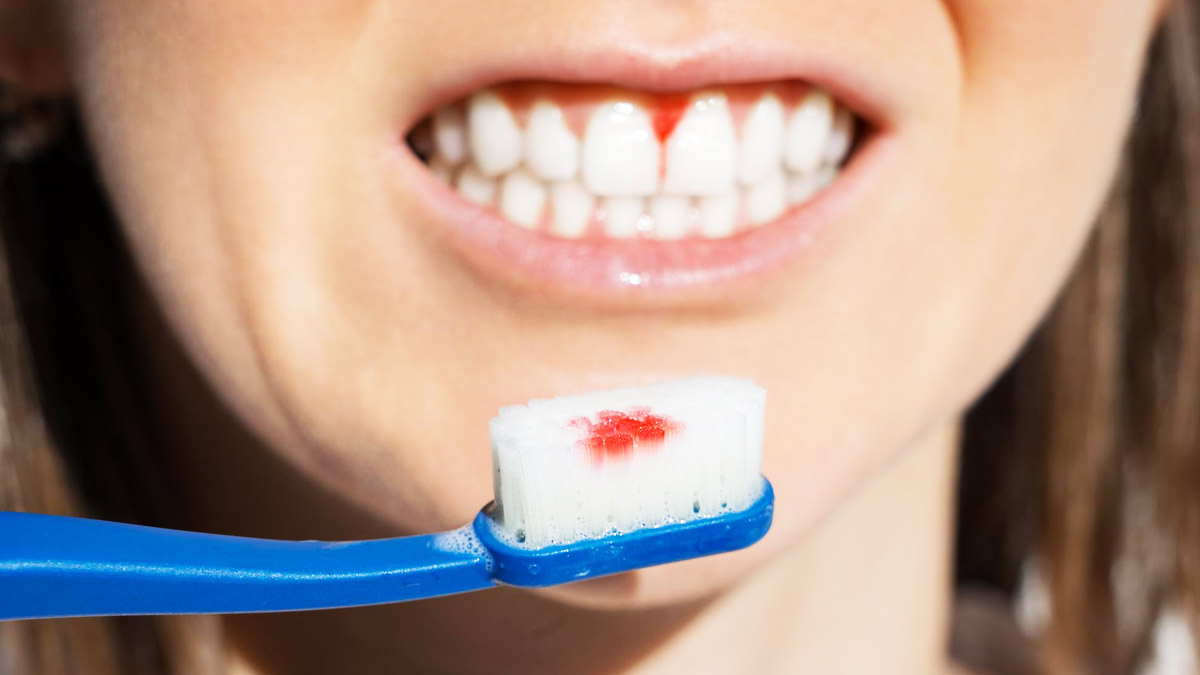 As mentioned that hard brushing can damage your gums. However, in some cases, there can be some other underlying issues for it. Bleeding in your gums can be a sign of gum diseases like gingivitis. This is the initial stage of gum disease that can aggravate further. So, next time you see blood on your brush, visit your dentist to look for any gum tissue.

Also Read: Brushing And Flossing Your Teeth Could Help You Cure Alzheimer: Study

Many people use their brushes for years. But dentists recommend replacing toothbrushes every three to four months or when bristles wear out. Worn-out bristles do not add much to cleaning plaque but damage gums. It is also recommended to change your brush after you recover from the flu or cold. This will prevent repeat exposure to germs.

Regular brushing is important for good oral health. Improper brushing opens up chances for plaque buildup and results in poor oral hygiene, which could lead to problems like heart disease and high sugar levels.

How Safe Is Teeth Whitening