Bubonic Plague China News: What Is Black Death And How It Spreads?

The threat of 'bubonic plague' in China! It is also called 'black death.'

Bubonic Plague, another new deadly disease outbreak in China after the Coronavirus is reported. The disease is named the bubonic plague. A case has surfaced of a suspected patient of bubonic plague in a city in northern China. According to a report by China's state-run People's Daily Online, a warning was issued on the bubonic plague on Sunday in the inner Mongolian autonomous region, Binnur city, a day after a hospital registered a case of suspected bubonic plague. A Level Three warning has been issued for the prevention and control of bubonic plague. Meanwhile, the biggest question now is what is this virus, and how does it spread among people?

What is the bubonic plague? 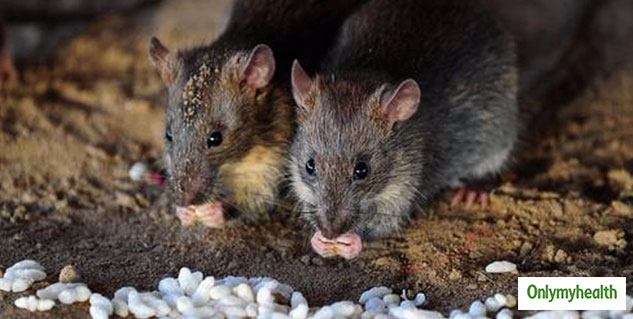 The bubonic plague also called 'Black Death' in the Middle Ages is a highly contagious and deadly disease that is mostly spread by Rodents. According to the World Health Organization (WHO), the condition is caused by the bacterium Yersinia pestis, a zoonotic bacterium commonly found in small mammals and their fleas, with symptoms appearing after one to seven days. The disease is usually spread by fleabites that depend on infected organisms such as mice, rats, rabbits and squirrels for food. Plague cases are not unusual in China, but the outbreak is now steadily increasing. From 2009 to 2018, there have been 26 cases of plague in China. During this time, 11 people have died here.

What is Black Death?

There are two primary forms of plague - bubonic and pneumonic (when the disease spreads rapidly to the lungs). According to the WHO, bubonic plague is the most common form and is characterized by painful inflammatory lymph nodes. It is now a rare disease - from 2010 to 2015, 3,248 cases were reported worldwide, including 584 deaths. Most of its claims are currently in the Democratic Republic of Congo, Madagascar and Peru.

Also Read: Coronavirus In India: Kerala On Alert, Thermal Screening Of Flyers From China At Airports

How does the Bubonic Plague spread?

When did the first cases come in China?

In November, Beijing officials said that two people from Inner Mongolia were found to have the pneumonic plague. It is another form of an epidemic caused by the same bacteria. The pneumonic disease is the only form that can spread to people through respiratory drops. Pneumonic plague is always fatal if left untreated, whereas bubonic plague is fatal in about 30–60% of cases. The World Health Organization says antibiotics can cure the disease if treated early. 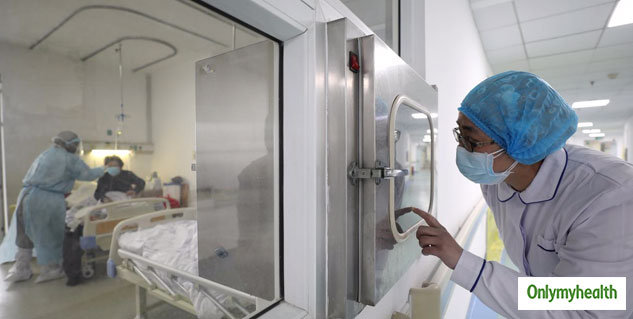 How deadly is the bubonic plague, and what are the symptoms?

The bubonic plague epidemic in the Middle Ages, also known as the 'Black Death', wiped out more than half of Europe's population. However, with the availability of antibiotics, the disease can now be treated to a large extent. According to the WHO, symptoms of bubonic plague include sudden fever, chills, head and body pain and weakness, vomiting and nausea.

Delay In Hip Replacement Surgery Can Lead To Mortality, Also Safe For 70 YOs And Above: Case Study