The surgical removal of breasts or breast after any diseases necessitates resconsturction, guides Dr Vipul Sud.

“Breast” envisages different scenarios for different people but above all it defines feminity in a woman. After a sorry case of mastectomy, how do you get your breasts reconstructed?

The presence of breast provides confidence in a woman regarding her sex and is an overall asset to her beauty.  In the current scenario, the western world (being a more open society) has been very figure conscious and the breast shape and size forms an integral part. 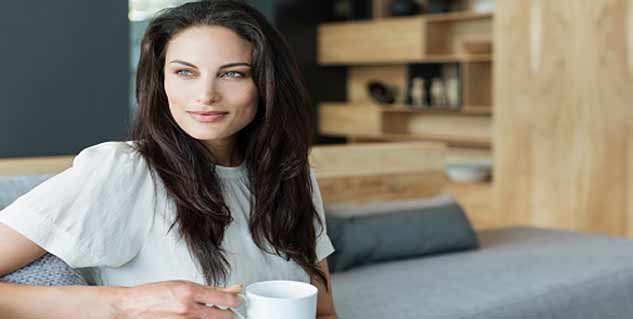 Breast as a Mark of Womanhood

The Indian society has been dichotomous in its outlook and the opinion regarding breasts has varied from lust to devotion. Although in ancient times, poets as well as artists have considered breast as an object of feline grace and object of desire, It has by and large been considered taboo to flaunt your figure even when young and single, let alone to do so after attaining the status of motherhood and beyond.

However 90’s have brought a radical change in the attitude of society in general and woman in particular.  The electronic media (television, newspaper, magazine and internet) coupled with education and work culture has brought an increasing awareness amongst the women regarding their external appearances, hence the breast has come very much in focus.  Therefore, it is important to know the methods available to us to achieve an ideal or socially acceptable appearance.

Talking about breast in particular, the size and appearance of the breast depends more on the cup size rather than the chest circumference. The cup size varies from A which is the smallest, up to H and even more which is gigantic.  Specific bra fitting services can measure the breast size correctly and give an appropriate bra cup size. 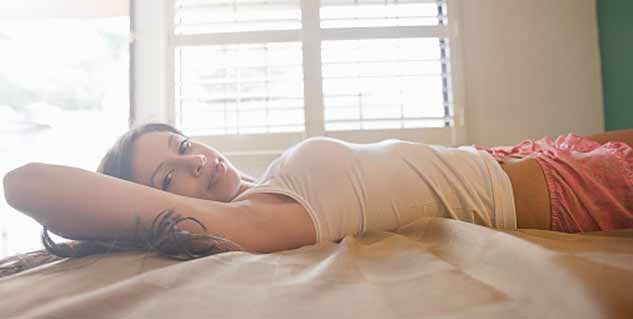 we know that a normal female breast undergoes tremendous changes in a life time: from small jutting out hemispherical globes of an adolescent to full and firm breasts of a young woman to mature, ptotic and slightly large breasts of a mother which descend further with advancing maturity. Therefore there is not one ideal definition of breast size and shape but an acceptable range that suits the particular age and height. With current emphasis on aesthetics, surgical removal of breasts or breast after any disease especially cancer necessitates reconstruction to match the original as closely as possible.

Although this is a reconstructive procedure, the aim is to create a breast as near normal as possible rather than creating a shapeless mound. The survival after breast cancer has increased to that extent that the ladies are in a position to think about resuming a completely normal life and take on new challenges. However, the absence of breast may be a demotivating factor and may hamper her both emotionally and physically. This can be easily rectified by recreating the missing organ.

The absent breast can be replaced by an external prosthesis which can be easily slipped inside a bra and the current ones can be confidently used without the danger of falling. These prostheses are easily affordable and cost below Rs 10,000. However, some women want the feeling of completeness in their body even in their solitude and loneliness. As the need for aesthetics became stronger, the technique of breast reconstruction evolved over a period of time; so much so that the current techniques can mimic the original to a great extent. The patient is offered a variety of choices according to her need and effort she wants to be put in/desire for achieving the normal.

The first one uses synthetic implant (silicon) which is put under the remaining muscles of the chest wall. This can be done immediately after resection of the breast when the skin is fully stretched and can accommodate the implant in place of the breast. However one has to be careful that the pocket is just enough to prevent later migration of the implant. This procedure is relatively simple but cannot give a very natural breast. In case of delayed reconstruction, this procedure has to be done in two stages. In the first stage, an expander is put in which is gradually expanded over a period of weeks to create a space. After it has been fully expanded to the desired size, expander is replaced by a permanent implant. It is a technically easier operation but both the expander and implant adds to the cost of the operation and the ultimate result may not be very satisfactory.

The other technique uses either muscle from the back or from the ‘tummy’ along with skin and fatty tissue to reconstruct the breast. The decision as to which one to choose is made by the surgeon in concurrence with the patient after discussing the pros and cons of both the operations.  The skin from the back along with the fatty tissue is transferred to the front to recreate the breast. Initially the breast size was small and matching with the other breast was achieved with using an implant behind the muscle. Variance in technique, the autologous latissimus dorsi, has allowed us to achieve a near normal size and shape, especially in medium/moderate sized breasts, without resorting to synthetic implants. The back shape is also not much altered.

The operation is relatively simple and the time taken is also moderate.  Reconstruction of breast taking skin and fat from the tummy is technically more demanding but gives a more natural breast, especially when the breasts are large and pendulous. However, it does carry a significantly higher rate of complications and does better in experienced hands. The tissue from the tummy can be done either in pedicled form or as a Free Flap i.e. connecting it to the vessels in the shoulder region which allows a better positioning of the reconstructed breast tissue.

Both the techniques have very little chances of long term complications and also don’t hamper detection of cancer in long term follow up. Nipple and areola reconstruction is delayed up to 6 months to allow the newly created breast to settle down in the final position. In experienced hands, the rate of complications is very low and can be managed comfortably. The patient does need to discuss the details of the operation and the chances of having complications and after effects with the surgeon in detail.