Here’s all you need to know about the symptoms, causes and treatments of brain hemorrhage.

A brain hemorrhage is a type of brain stroke. It's caused when an artery in the brain bursts and causes localised bleeding in and around the surrounding tissues of the brain. This bleeding kills brain cells which in turn gets fatal. Brain hemorrhages are also commonly known as cerebral hemorrhages, intracranial hemorrhages, and/or intracerebral hemorrhages. They also account for about 13% of strokes. Additionally, some brain hemorrhages can be disabling or life-threatening, it’s important to get medical help fast if you think someone is having one. When the blood from trauma irritates the tissues in the brain, it causes swelling around the area. This is also known as cerebral edema. The pooled blood collects into a mass known as the hematoma. This condition increases pressure on nearby brain tissue which reduces vital blood flow and kills the cells in the brain.

What causes the brain to bleed 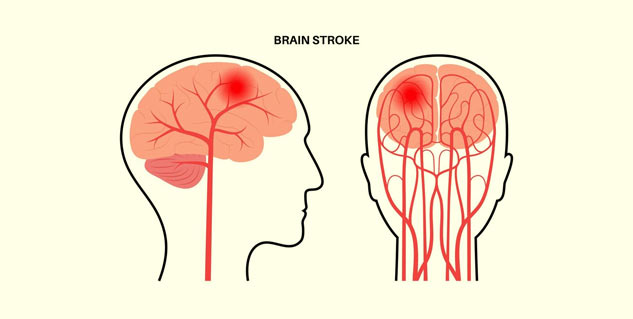 Also Read: 3 Types Of Stroke And Symptoms You Must Be Aware Of

In an exclusive interaction with OnlyMyHealth Dr. Kunal Bahrani, Director, Neurology Department, Fortis Escorts Hospital explains that the symptoms of a brain hemorrhage can vary from one individual to another. It totally depends on the location of the bleeding, the severity of the bleeding, and the amount of tissue affected in the body, brain or around the brain. However, the symptoms tend to develop suddenly only and may progressively worsen with time and intensity.

If you or someone you know exhibit any of the following symptoms, you may have a brain hemorrhage. This is a life-threatening condition, and you should consult a doctor immediately. The symptoms of brain hemorrhage include: 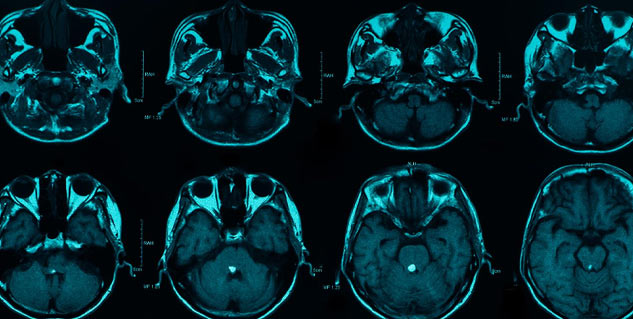 There are four types of brain bleeding; epidural bleed, subdural bleed, subarachnoid bleed, and intracerebral hemorrhage. It is usually caused by a sudden concussion caused by a less-serious head injury in someone who’s elderly or due to brain shrinkage due to dementia or an excessive alcohol use disorder.

Once your symptoms are medically diagnosed, it is in the best interest that the doctor decides the treatment that suits the best. Doctors run a variety of imaging tests, such as a CT scan, which can reveal internal bleeding or blood accumulation, or even an MRI if required. A neurological exam or eye exam, which can show swelling of the optic nerve, may also be performed to gauge the best type of treatment.

WATCH: Watch All About Brain Fog

Also Read: 7 Myths And Facts About Stroke You May Not Know

There is a high stance to prevent the brain from clotting and for a person to experience stroke. Here is how you can prevent your chances at brain hemorrhages: