The width of blood vessels in the retina can be a biomarker for brain health. 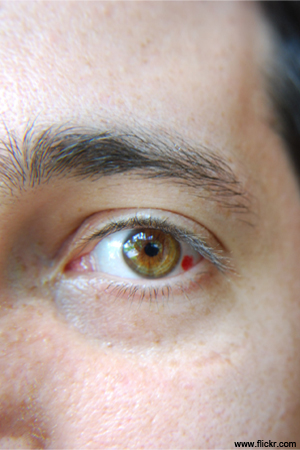 Psychological scientists at the Duke University suggest that younger people who score low on intelligence tests, such as IQ, tend to be at higher risk for poorer health and shorter lifespan, but factors like socioeconomic status and health behaviors don't fully account for the relationship. To determine the potential link between intelligence and brain health, the researchers borrowed a technology from ophthalmology.

They used digital retinal imaging to gain a window onto vascular conditions in the brain by looking at the small blood vessels of the retina, located at the back of the eye. The data of over 1000 people born between April 1972 and March 1973 in Dunedin from participants taking part in the Dunedin Multidisciplinary Health and Development Study was studied.

The study found that wider retinal venules had lower IQ scores at age 38, although, other factors such as health, lifestyle and environment might have played a role. Those who had wider retinal venules showed evidence of general cognitive deficits, with lower scores on numerous measures of neurospsychological functioning, including verbal comprehension, perceptual reasoning, working memory and executive function.

The study was published in the journal Psychological Science.