Birth by C-section linked to Obesity in later Life

Those people who are born by caesarean section tend to be highly likely of suffering from obesity and other medical conditions later in life. 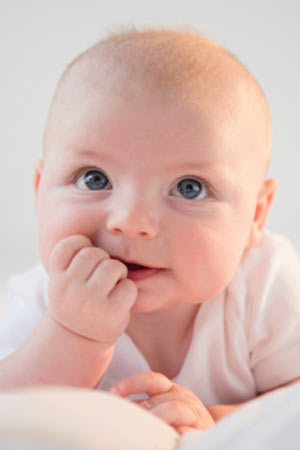 UK researchers say that it is important for women to be well-informed about the various long-term consequences of caesarean section, though the experts aren’t sure of what is really happening. According to the study, for every 100 vaginal births, 60 adults are likely to go overweight or obese. But, out of every 100 babies born by caesarean section, there are at least 65.

On an average, being born by caesarean section adds half a point to a person’s BMI. One of the researchers in the study, Dr Matthew Hyde, said that an increase of five in 100 was a significant concern.  The researcher said that advice around childbirth was tailored to the immediate consequences that are likely to happen for the baby and the mother, but long-term issues had to be raised as well.

Certain researches in the past have pointed out that conditions such as asthma may be at an increased risk for a person born by caesarean section.