Can you Exercise During Your Periods?

The menstrual period, commonly known as a “period,” is the shedding of a woman's uterine lining which is the endometrium. The endometrial tissue flow down through your cervix and vagina in form of blood for around 3-6 days straight every month. This release grows the possibilities and stances of getting pregnant. However, all through pregnancy menstrual cycle does not occur.

Periods are a natural, healthy part of a girl's life right after she hits puberty which happens around the age of 12. Alongside bleeding for at least 5 days a month, periods are also accompanied by Premenstrual Syndrome. PMS has an extensive variety of signs and symptoms which includes mood swings, tender breasts, food cravings, fatigue, irritability and depression. It's observed that as many as 3 of every 4 menstruating women have experienced some form of premenstrual syndrome every month.

Period have proven to alleviate many symptoms such as: 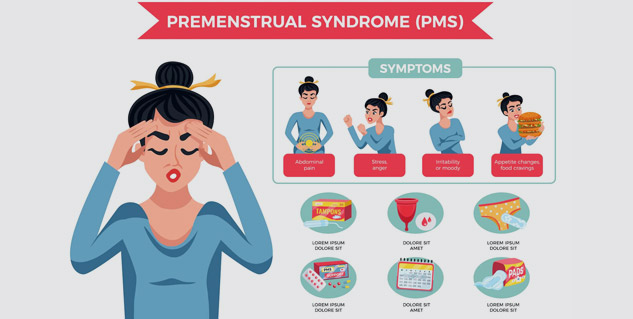 With so much happening within and outside your body, pain also comes clinging to a girl's menstrual cycle. So much so that it gets in the way of having fun, and enjoying life in general. However, it is observed that exercising during periods aids severe cramps.

Reasons To Exercise During Periods

Not everyone experiences PMS or mood swings a day or two before their period starts. Some of the girls might not even feel any mood changes, or changes whereas others might have an inexplicable feeling of being down before or during the first days of their period.

The hormone that is released when you exercise is known as endorphins. These hormones are released during and after a workout  which triggers a positive feeling in the body. Endorphins are also known as the feel-good hormones. 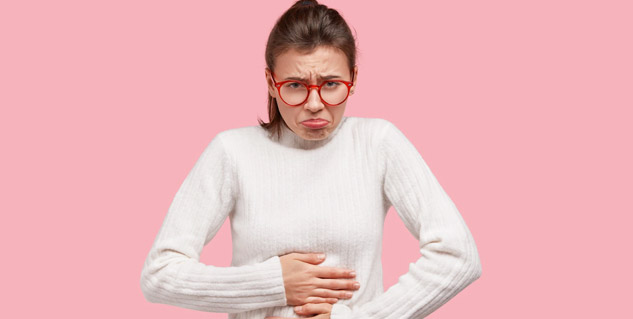 It has been observed that exercising decreases the level of depression and boosts the mood during periods. Therefore, it is advised to exercise before, after and during your periods.

To answer the question if exercising during periods help the cramps, the answer is a straight yes. The endorphins released during workouts and exercising reduces the perception of pain. Moving your body gets your blood circulation going which caters to severely reduce menstrual cramps.

Exercising is also well known for reducing the stress and anxiety level in the body. This can then decrease the severity of girl/woman's menstrual cramps. Well, it's all connected.

Also Read: Are You Getting Periods Twice In A Month? Here Are Some Possible Reasons Why

Irrespective of the gender, if you feel particularly low on energy, that's when you should definitely hit the gym, a yoga class or take a walk in the park. It may seem difficult to do in the moment of severe period cramps but it will definitely work in beating the pain.

With the increase blood circulation, the heart muscles activate. This will result in higher energy levels and help you beat the tiredness, fatigue and even body and head aches. Irregular periods means your period is overdue, this is a very common trait due to hormones and body fluctuations. Physical activity can helps menstrual cycle to get back on its normal track.

Being active the days before you expect your period to come will support periods and the cycle to be regular. Pairing physical exertion with a healthy diet will just add to a better period cycle.

There are some fruits, vegetables and herbs that also acts as emmenagogues in helping to kick start a late or irregular period. Pineapples, papaya and parsley are a few of them.

What Is Postpartum Psychosis? How It Effects Women's Health