Baby’s Movements: Know What Is Normal And What Is Not

Pregnant women should know about baby movements to know when it is okay and when something is wrong.

A few months into your pregnancy, you will start experiencing subtle movements of your baby inside your womb. Babies in the womb have shown to respond to  sound and other external stimulus by making gentle to slightly jerky movements. These movements can generally feel like a mild swirling or flushing feeling in your body. As more time progresses, you would be able to feel your baby gently kick inside you. In this article, Dr. Nagaveni. R, Consultant - Obstetrician & Gynaecologist, Motherhood Hospitals, HRBR Layout, Bangalore tells more about baby’s movements in the womb.

Why does your baby move inside you?

Studies state that a baby’s movement in the womb is important as it helps develop the baby’s joints, bones, muscles and other body parts properly. For an expectant mother, each pregnancy can be different in terms of the amount of baby movement and activity experienced.

What kinds of movements are normal?

You would normally start feeling your baby’s movements between the 18th to 25th week of your pregnancy. There have been many such instances when pregnant women have experienced movement even before the onset of the 18th week. However, doctors consider it to be perfectly normal as long as the movements remain consistent as time passes.

It is important to note that there are no set number of movements that you should feel when you are expecting. You would mostly feel your baby’s movement more consistently and would start observing a pattern, normally, post the 24th to 28th week of your pregnancy. These movements would remain consistent until the time of your delivery. 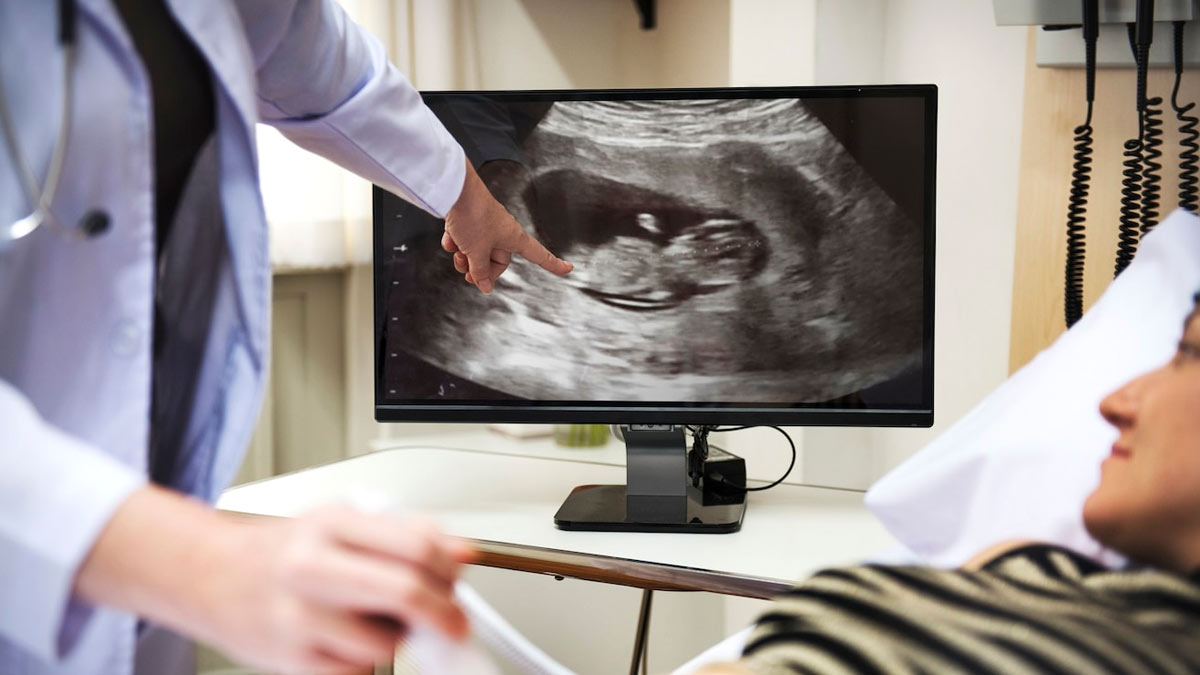 It could be difficult to keep a track of the baby’s movements in your womb, in case you are carrying twins as you would not be sure which baby between the two is moving, and that  is normal.

What is not normal?

When your soon-to-born baby is in the kicking phase, there is nobody apart from you who could make note of a pattern of its movement. In case you observe a sudden drop in frequency of your baby’s movement, contact your doctor immediately as this could be indicative of a problem, and could be potentially serious.

There is a common myth associated with pregnancy that says you may feel less foetal movement inside your womb as your due date nears since the baby, who is constantly growing, does not get enough room for movement. However, this is baseless as your womb expands during various stages of pregnancy. 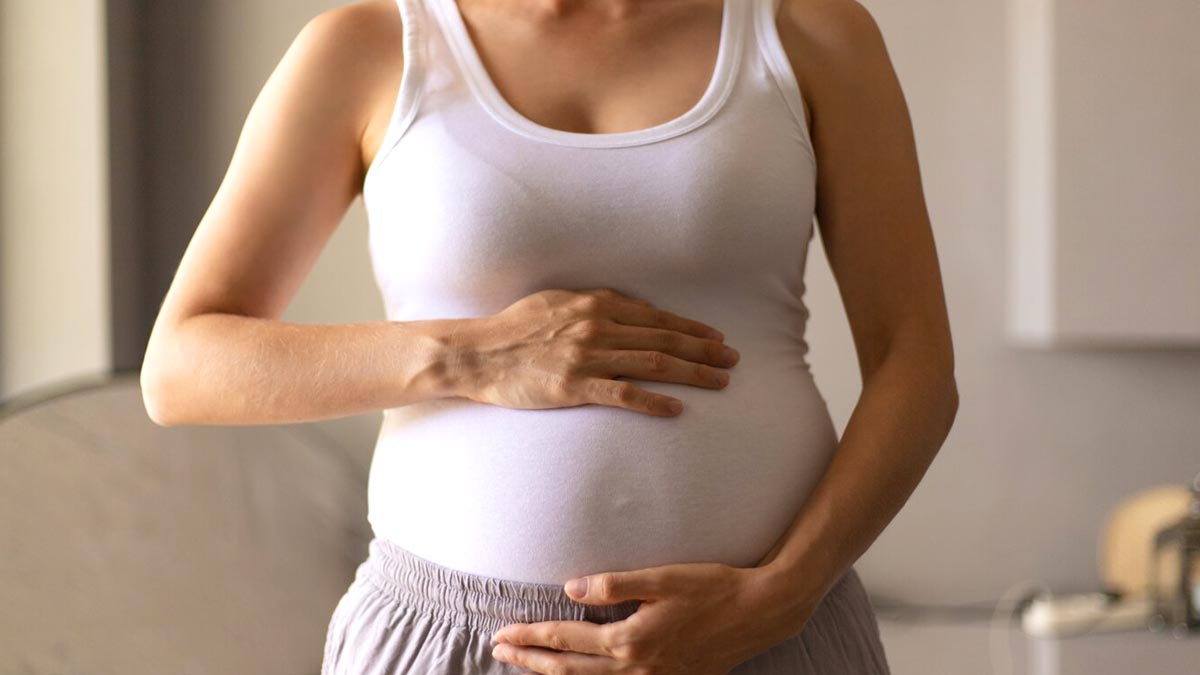 A temporary decrease in movement of your baby could also indicate that your baby is asleep. However, it is better to not take a chance and consult your doctor immediately.

The exact cause of decrease in the baby’s movement can only be determined by a medical professional by doing certain tests. Your doctor could do a 3D sonography to take a closer look of your baby’s movements. A foetal Doppler movement can be undertaken to check your baby’s heartbeat using sound waves which would be able to detect changes in the movement.

These tests are undertaken to analyse whether the baby inside you is developing properly or not. If there is a problem, then immediate medical action can be taken to mitigate the damage that could be caused to you or to your baby.

5 Tips To Bridge Generation Gap Between Between Parents and Children