If you have an autoimmune condition, you have an increased risk of developing cardiovascular problems.

Autoimmune illnesses occur when your immune system attacks healthy cells as they fail to differentiate between their own body cells and foreign cells. This mechanism generally happens when a foreign object invades the system and your body’s defence mechanism identifies and reacts to it. Autoimmune diseases are not common but those who have it might be at a greater risk of cardiovascular diseases finds a study.

A study presented at the annual congress of the European Society of Cardiology event showcases the link between nineteen types of autoimmune diseases and cardiovascular diseases. Researchers have found that people with autoimmune disorders are at about two times greater risk of developing cardiovascular diseases. This is similar to the risk caused due to type 2 diabetes. 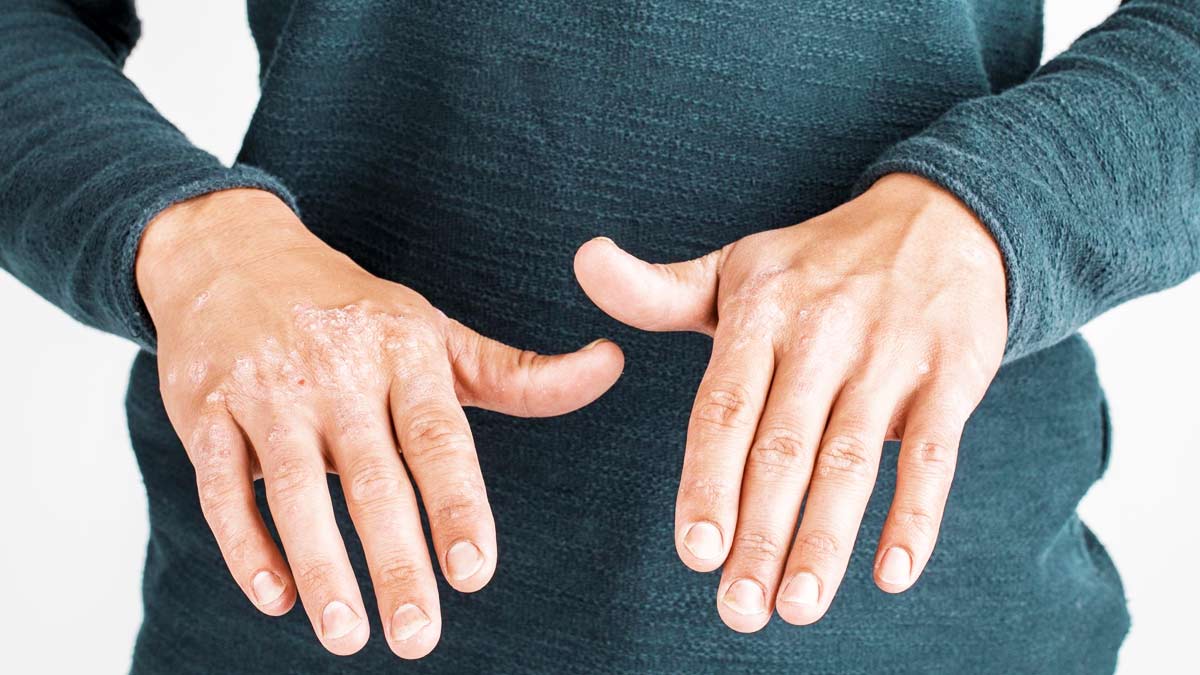 There is a dire need for prevention and awareness regarding autoimmune conditions and associated risks. People suffering from an autoimmune condition should be vigilant toward the potential health concerns they are susceptible to getting. Also, doctors need to spread awareness regarding the same. Through targeted preventive strategies for autoimmune disease patients, the risk of cardiac issues can be minimised. These people should aim at a healthy lifestyle to reduce the risk and add years to life. Those with complications must seek proper medical treatment.