A study suggests that aspartame, an artificial sweetener, may be associated with an increased risk of anxiety in mice.

A recent study, published in Proceedings of the National Academy of Science, suggests that artificial sweeteners may be associated with an increased risk of anxiety in mice. Along with developing anxiety, it was observed that the effects persisted for up to two generations from the males, who were exposed to the artificial sweetener. The anxiety in all generations of mice was stopped when they were given diazepam, a medicine to treat anxiety in humans.

The study was done by Florida State University College of Medicine researchers on mice exposed to aspartame, an artificial sweetener. Mice were given drinking water containing aspartame, nearly 15% of the FDA-approved maximum daily human intake. The dosage continued for 12 weeks in the research spanning four years. The dosage was equivalent to six to eight ounces of diet soda cans per day for humans.

The researchers are investigating how nicotine would affect the same kind of model, like what happens to the children, if the father smokes. 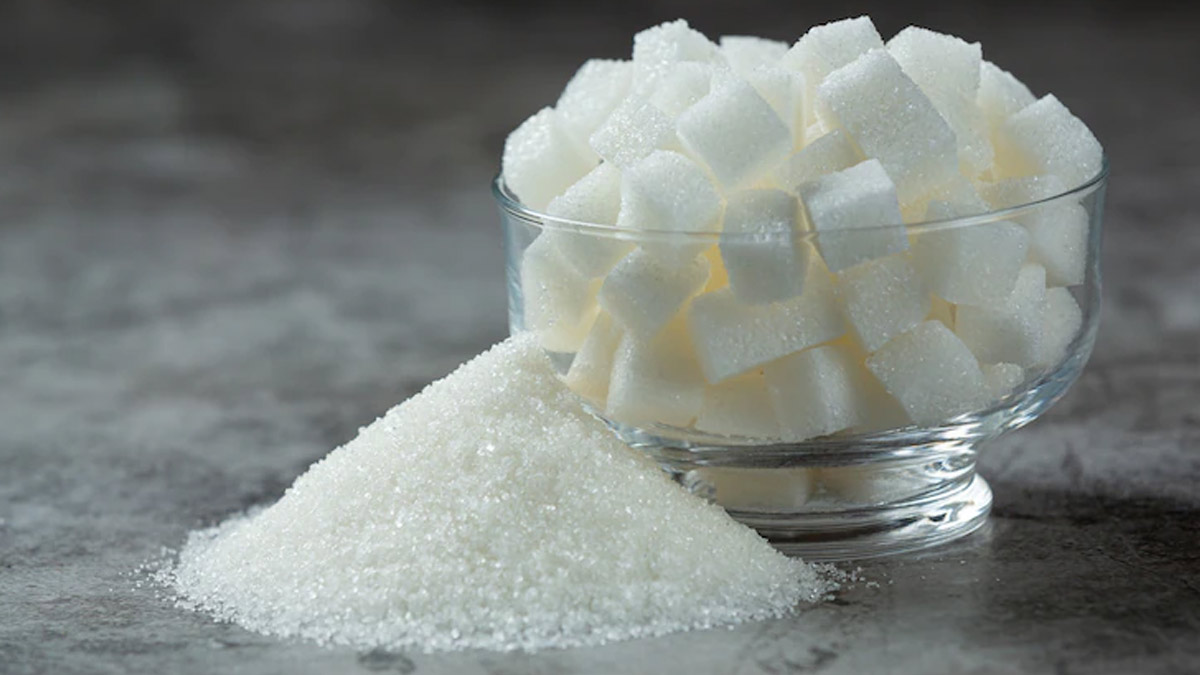 This study's findings suggest that in order to understand what is happening today, one must first consider what was happening two generations ago and possibly even earlier, said study co-author Pradeep Bhide.

Aspartame consumption in mice resulted in anxiety and its effects persisted for up to two generations from the males, who were exposed to aspartame. Over several generations of mice descended from the aspartame-exposed males, distinct anxiety-like behaviour was seen in a variety of maze tests.

Sara Jones who led this research remarked that they were not anticipating observing such a significant anxiety-like feature. The observations were surprising to the researchers. Jones stated that usually, you see subtle changes.

The anxiety in all generations of mice was stopped when they were given diazepam. Diazepam is a medication which is used to treat anxiety disorders in humans.

The Bhide Lab's earlier studies on the effects of nicotine on mice throughout generations played a role in the development of the current study. The earlier projects revealed temporary (epigenetic) alterations in mouse sperm cells. While epigenetic alterations are reversible and do not alter the DNA sequence like genetic changes (mutations), they can alter how the body interprets a DNA sequence.

Aspartame, as a sweetener, was authorised by the Food and Drug Administration in 1981. In the present times, the production of this artificial sweetener has risen to nearly 5,000 metric tonnes. Ingested aspartame breaks down phenylalanine, aspartic acid, and methanol. Importantly, these components significantly impact the central nervous system.

Additionally, scientists are planning to conduct more experiments to investigate the effects of aspartame on memory. Future studies will help identify the molecular processes that affect how aspartame's effects are passed down through the generations.