Fordyce Spots: Are Lighter Coloured Bumps On Your Genitals Normal?

Fordyce spots may become more visible and clear throughout puberty. In some males it is present during birth

Fordyce spots are a skin condition characterised by enlarged ectopic sebaceous glands. They are also known as Fordyce granules or Fordyce glands (i.e., oil glands). Fordyce spots are pretty frequent, affecting up to 70-80% of individuals. They are considered normal skin variants that are most likely present at birth and may enlarge and become more noticeable throughout puberty and as one ages due to increased oil production in the skin and the influence of hormones.

Also read: Itchy Bumps Can Be Due To Infected Hair Follicles. Know Risk Factors And Treatment

Fordyce spots may become more visible and clear throughout puberty. In some males it is present during birth. Spots are also visible in case of specific conditions such as colon cancer, or when the affected skin areas are stretched, such as during pregnancy.

Where Fordyce Spots Are Most Likely To Appear

Fordyce spots are one to three-millimetre whitish-yellow lumps that develop in the skin area where there are no hair follicles. Fordyce spots appear symmetrically inside of the cheek lining as well as the vermilion border of the lips, which is the area where the lips and facial skin meet. 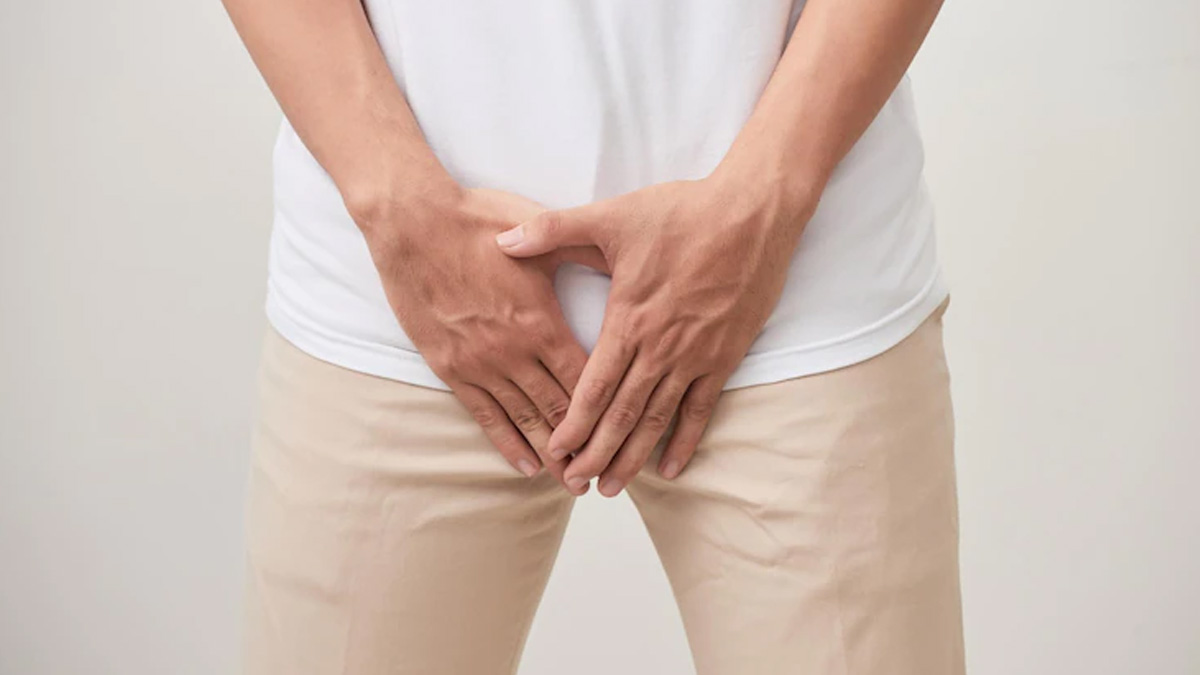 Fordyce patches, which are often purple or red in colour, can also develop on the shaft of the penis and scrotum. In females it can appear in labia majora or labia minora. Fordyce spots can occur in isolated or scattered patterns, and they can cluster in groups of 50-100 spots, resulting in patches of skin.

Fordyce spots are entirely natural and harmless skin variations. For some, they may be regarded as cosmetic issues with no physical consequences. Certain persons may feel anxiety, depression, or emotional effects as a result of the perceived unattractive look of Fordyce spots in such circumstances; these individuals may require reassurance and counselling. Furthermore, if the Fordyce spots are present on the genitalia, they may bleed during or after sexual contact.

Also read: Guide To Different Types of Skin Bumps And Tips To Treat Them Naturally

Cause Of Fordyce Spots

The precise cause of Fordyce spots is unknown, however, it is most likely caused by a combination of biological and environmental factors. Fordyce spots are often caused by ectopic sebaceous gland proliferation, which some studies have connected to hormonal shifts and variables that develop an embryo.

Oily skin, post-pubertal age, dyslipidemia, rheumatic illnesses, and colorectal malignancies are all risk factors for the formation of Fordyce spots.

How are Fordyce spots identified?

Fordyce spots are frequently diagnosed visually by a healthcare expert. Individuals who are bothered by their fordyce spots and face bleeding, depression, or anxiety should seek diagnosis, treatment, and medical guidance from a healthcare professional.

Fordyce spots are absolutely normal and there is nothing to be worried about. Fordyce spots can be identified visually by a healthcare practitioner. However, in some cases, swabs or biopsies of the skin may be obtained to rule out other skin disorders with a similar presentation. Fordyce spot therapy may not be necessary. If cosmetic problems develop, micro-punch surgery, laser treatments, or topical oral drugs under the guidance of a dermatologist may be used to diminish or eradicate Fordyce spots. Fordyce patches automatically diminish over time if left alone, and it is advisable to avoid plucking or squeezing them to avoid irritation or infection.

MORE FOR YOU
5 Best Homemade Soups To Boost Immunity In Winter Season
Strength Training: Benefits and How It Boosts Your Health & Fitness
Falling Ill Frequently? Look For These 5 Common Mistakes That Might Be Weakening Your Immunity
Why Acidity Causes Headaches, Expert Explains
Dry Sensation In Mouth: Here’s Why We Should Not Ignore It
Japanese Diet Secrets: Tips For Healthy & Beautiful Skin

Expert Explains The Causes And Complications Of Hiccups