Lab-made antibodies can break the life cycle of the malarial parasite, preventing its entry, and maturation in the liver.

Research in Africa has shown a one-time dose of a lab-made antibody protected adults against malaria for at least six months. This latest approach to fight this mosquito-borne disease was developed by researchers at the United States National Institutes of Health and the findings of the research were published in the New England Journal of Medicine.

In 2020, more than 620,000 people were killed due to malaria, while 241 million people were sickened, mainly children under five years in Africa. The World Health Organization (WHO) is rolling out the first authorized malaria vaccine for children, which is about 30% effective and requires four doses.

This new study undertook a different approach, wherein a big dose of “lab-made malaria-fighting antibodies” were given to adults, instead of depending on the immune system to generate the same after vaccination.

The antibody breaks the life cycle of the parasite, which is spread through mosquito bites. Immature parasites are targeted by the antibody before they enter the liver.

Also read: Watch Out For These Signs of Malaria In Children

The experimental antibody was developed from an antibody taken by a volunteer who received a malaria vaccine. The research involved 330 participants in Mali who received a low or a high dose of the antibody, or a placebo. Participants were tested for malaria infection every two weeks for 24 weeks. 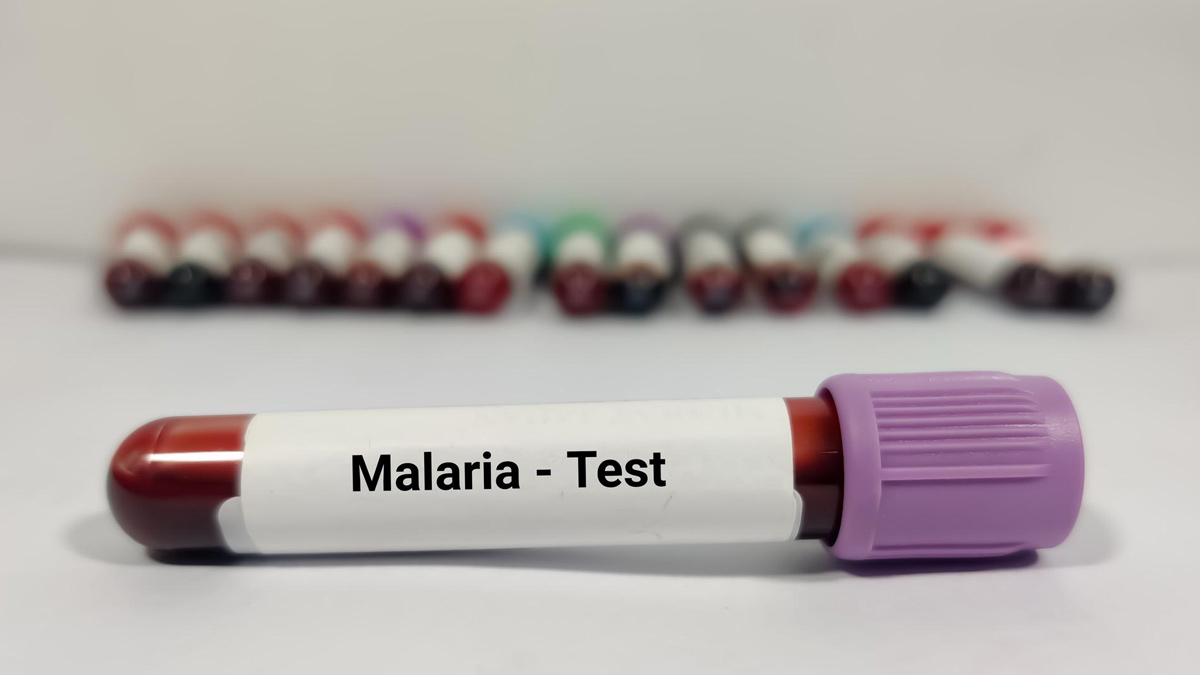 The inference is that the higher dose was 88% more effective than the placebo, while the lower dose was 75% effective.

The experimental antibody was given intravenously, which is difficult to deliver on a large scale. The encouraging findings bode well for the scientists to develop a shot that is easier to administer.

This experimental antibody is developed by researchers at the United States National Institutes of Health. The research was published in the New England Journal of Medicine and presented at a meeting in Seattle.

Dr Kassoum Kayentao of the University of Sciences, Techniques and Technologies in Bamako, Mali, who helped lead the study in the villages of Kalifabougou and Torodo said, “The available vaccine doesn't protect enough people.”

Other researchers have shown that during malaria season in those villages people are bitten by the infected mosquitos on average twice a day.

The protection through this method might last for several months during the malaria season. The idea behind this experimental antibody is to use it with other malaria preventive measures such as malaria pills, mosquito nets, and vaccines.