Amid Coronavirus Scare, A Universal Flu Vaccine is Now In The Last Rounds of Clinical Trial

Flu-v may protect from multiple influenza strains, all in one go.

A specific vaccine called FLU-v is now into the last rounds of clinical testing which took the researches for more than a decade. The study was recently found in the Annals of Internal Medicine that elicited higher immune responses with the help of 175 volunteers. The process is a bit expensive and takes time as the vaccines are manufactured by using eggs or cell cultures. The World Health Organization released data on likely strains months before the incoming flu season. This creates panic as there are frequent vaccine shortages, mutating mid-season and rendering the hard-earned dose impotent. The Flu-v is a promising alternative that is designed to target areas of the virus that are common to multiple strains of the flu virus and won’t mutate. 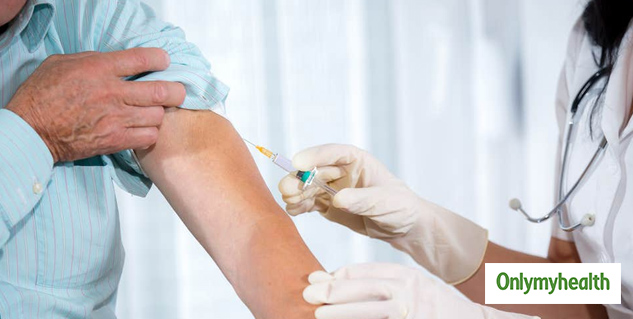 Also Read: COVID-19 In India: Over 60 Cases Of Coronavirus Reported

According to researchers, The results have been “very encouraging”, and the vaccine has successfully passed both phases I and phase II clinical testing. The latest round of randomized, double-blind, placebo-controlled trials took place and promoted antibody responses and immune system changes in 175 participants. While it still doesn’t mean the vaccine can defend against the flu virus itself.

So far, they have carried out four clinical trials with the vaccine, and the vaccine induces cellular as well as antibody responses that can be detected six months post-immunization. The lasting resistance is invaluable, given how quickly the influenza virus can change. With each season,  the group of viruses responsible for the flu is shapeshifters that easily slip out of grasp. Researchers need to predict the upcoming strains and develop vaccines with each flu season. Still, these are not beneficial if the virus mutates mid-season or an unexpected strain suddenly shows up. 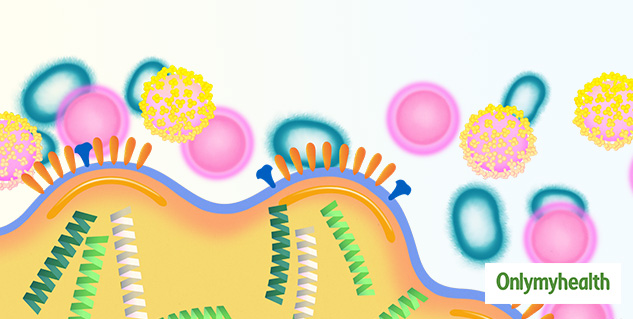 In the past, there was research on finding a ‘super antibody’ but that wasn’t successful, so researchers focused on the virus itself. The team used a computer algorithm and identified which regions in the proteins of the influenza virus have not changed over time. The FLU-vaccine contains four components against four different areas of the flu virus. If one changes, then the other three will still provide efficacy.

Also Read: WHO Declares Coronavirus As A Global Pandemic, Concern Expressed On The Rapid Spread Of The Novel Coronavirus

It took ages for the scientific community to recognize that the T-cell approach is a valid one. During the pandemic in 2009-2010 people showed that people that were exposed to the virus but had a pre-existing T-cell response to regions of the virus even though they were protected. During the novel strain of H1N1 influenza that emerged in 2009, some research suggested that T-cells would be a good target. According to the authors, the vaccine shall enter the phase three of testing safety against the actual influenza virus. 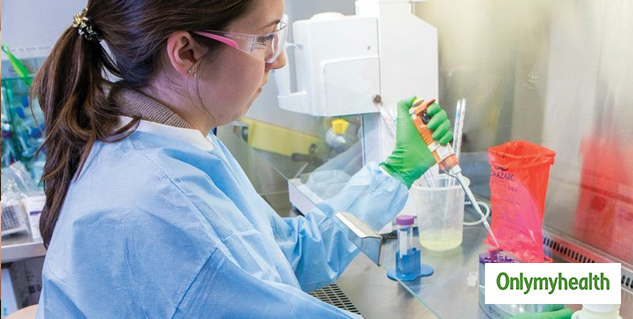 Several other companies are working for a universal flu vaccine like the U.S National Institute of Allergy and Infectious Diseases (NIAID), They began their first-in-human trial of another universal flu vaccine in 2019, according to Live Science reports. And BiondVax, an Israeli company is in phase III trials of this flu vaccine, known as M-001. The results are expected at the end of 2020.

A Brave Indian Doctor Stays In China To Fight Against Coronavirus