Alzheimer Disease: Sleeping During The Day Could Be An Early Symptom

BE wary of daytime catnapping — it could be an early sign of Alzheimer’s.

A new study has found that brain cells that keep us awake during the day are first targeted by neurological diseases. While cells were previously believed to be destroyed by a protein called beta-amyloid, scientists have now attributed the toxic clump to a protein called tau.

A team from the University of California at San Francisco analyzed the brains of 13 patients with Alzheimer's disease at the time of death. They found that the three parts of the brain that helps a person to wake up lose at least 75 percent of their neuron. These three parts are the local querulous, lateral hypothalamic area, and tuberomammillary nucleus. 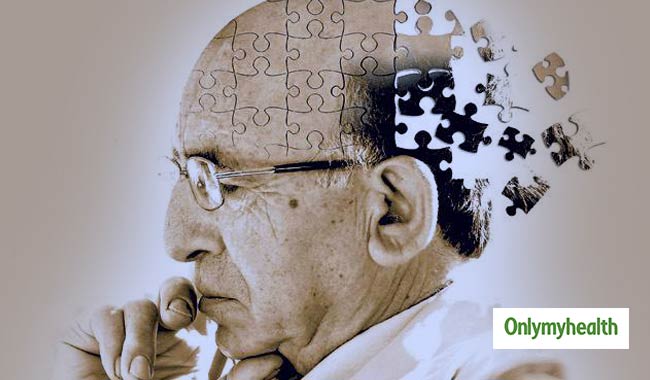 Not only this, according to the study, it also promotes a significant increase in tau, which destroys our brain cells. Researchers said that these results can be extremely important because they can target tau rather than beta-amyloid and lead to better treatment. 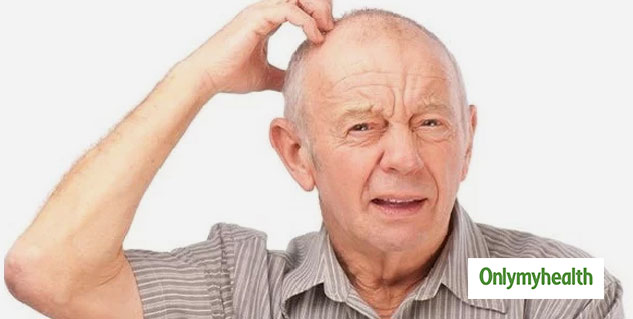 According to the study, researchers said that it also provided a reason for Alzheimer's patients to complain of long regular sleep before the development of memory problems.

Also read: These 4 Habits May Trigger Stomach Cancer, Here's All You Need To Know 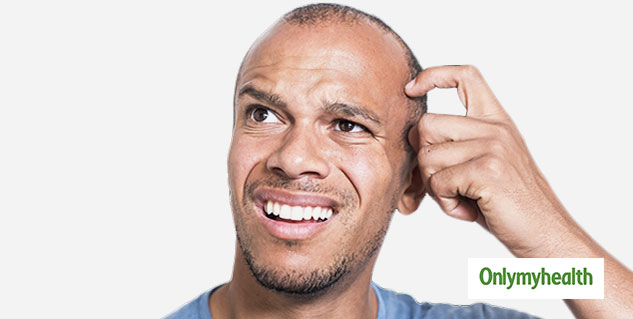 Dr. Jun Oh, researcher and lead author of the study at the Center for Memory and Aging at UCFC, said, "It's not just the degeneration of one nucleus in the brain, but part of the decline in the entire network that wakes us up." He said that it means that our brain has no way to fight it because all such cells are being destroyed at the same time.

According to the study, it can take up to 20 years for the disease to take full shape after the initial symptoms of Alzheimer's are revealed and it is believed that the existing drugs are failing because they are provided too late to the patients.

According to the study, there is now an increased hope of effective treatment, if treated early, it can be countered by the formation of tau and reducing the decline of brain cells.

Study: Cancer Cells Can Be Turned Into Fat To Prevent Breast Cancer