Study: Cancer Cells Can Be Turned Into Fat To Prevent Breast Cancer

Scientists have discovered a new way to inhibit breast cancer by exploiting cancer cells and convert them into fat cells.

Scientists and researchers all around the globe are working hard to find a permanent cure for breast cancer. Researchers from the University of Basel in Switzerland researched turning cancer cells into fat cells to prevent them from spreading in the body. The research was carried out on mice where they exploited how cancer spreads in the body.

The scientists conducted their study on mice who were implanted severe form of human breast cancer cells. They treated the mice with a diabetic drug named ‘Rosigilitazone’ as well as a cancer treatment named ‘Trametinib’. The scientists observed that this combination successfully interrupted the metastasizing of cancer when it used the EMT pathway. In simple words, cancer cells get converted into fat cells and this process is called ‘Adipogenesis’. 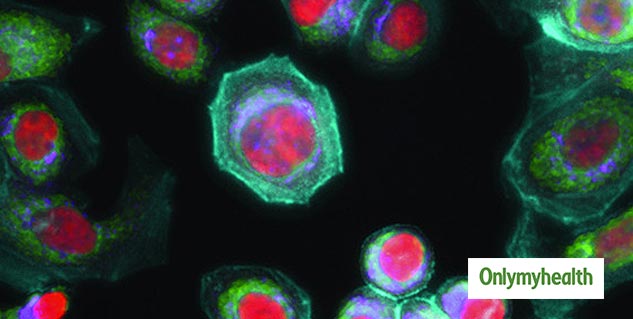 "The models used in this study have allowed the evaluation of disseminating cancer cell adipogenesis in the immediate tumor surroundings. The results indicate that in a patient-relevant setting combined therapy with rosiglitazone and trametinib specifically targets cancer cells with increased plasticity and induces their adipogenesis" the team of researchers said.

The team specified that even though all of the cancer cells didn’t convert, the ones which converted didn’t change back.

"As far as we can tell from long-term culture experiments, the cancer cells-turned-fat cells remain fat cells and do not revert back to breast cancer cells," said senior researcher Gerhard Christofori.

Also read: These 4 Habits May Trigger Stomach Cancer, Here's All You Need To Know

The study proves that the best way to prevent cancer from spreading is by exploiting its path and converting it to fat cells and stopping it from aggravating. Though this has experimented with breast cancer only, the scientists would now research whether or not this method can work for other forms of cancer. 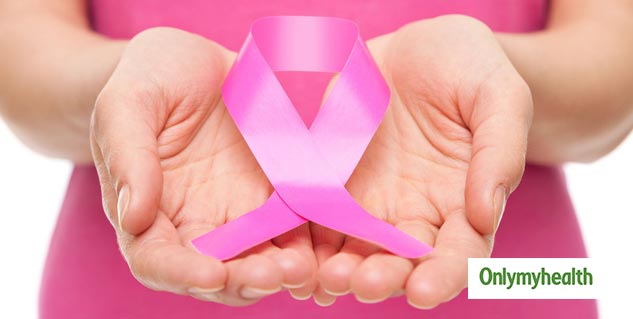 "In future, this innovative therapeutic approach could be used in combination with conventional chemotherapy to suppress both primary tumor growth and the formation of deadly metastases," senior researcher Christofori said. And this would reduce the number of deaths by cancer. Presently, about 8 lakh people in India die due to cancer. This treatment can save a lot of lives.