Vitamin K Is As Important As Other Vitamins, Know Everything About It

Vitamin K plays an important role in coagulation, better known as blood clotting. But it also has several other benefits to the body.

Vitamin K, it's a fat-soluble vitamin largely known for its blood clotting properties and maintenance of bone metabolism. It also helps our body by making proteins for healthy bones and tissues, which eventually regulates our blood calcium levels. Deficiency of Vitamin K is rare, but if one lacks this essential vitamin, it can lead to hemorrhage and excessive bleeding. While all of us know about the main vitamins like Vitamins A, C, D and E, Vitamin K is lesser-known. Let us tell you all the facts related to this vitamin in this article.

While Vitamin K1 is obtained from leafy vegetables, Vitamin K2 is a group of compounds that are largely obtained from meat, cheese, eggs and synthesized bacteria. 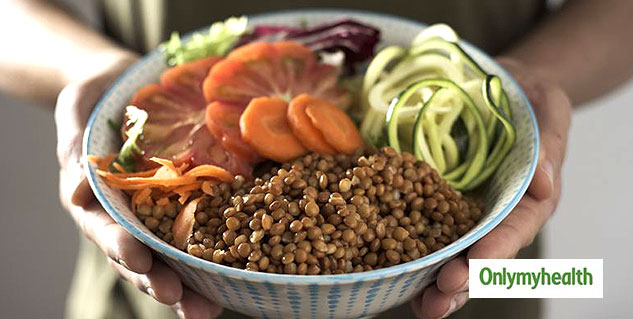 Why Is Vitamin K Essential For Our Body?

Low levels of Vitamin K can raise the risk of issues like uncontrolled bleeding. Vitamin K produces prothrombin, a protein responsible for the clotting of blood.

When Vitamin K1 (phylloquinone) goes into the body the bacteria in the large intestine convert it to Vitamin K2, which gets absorbed in the small intestine and then stored in fatty tissues of the liver. Vitamin K2 produces protein MK 9, which helps in preventing coronary heart disease.

Also Read: All About Vitamin F and Its Health Benefits

Foods That Are Rich In Vitamin K 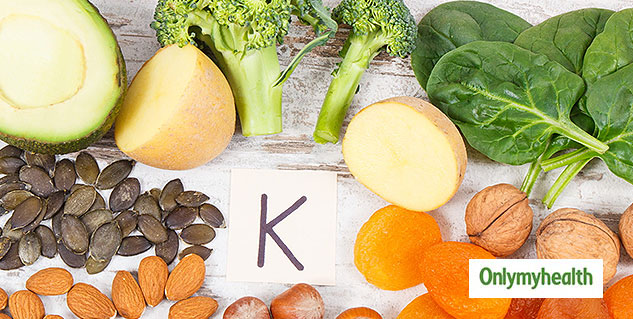 Vitamin K requirement as per age

Also Read:  Selenium Deficiency Can Affect Your Health Badly, How To Treat It? 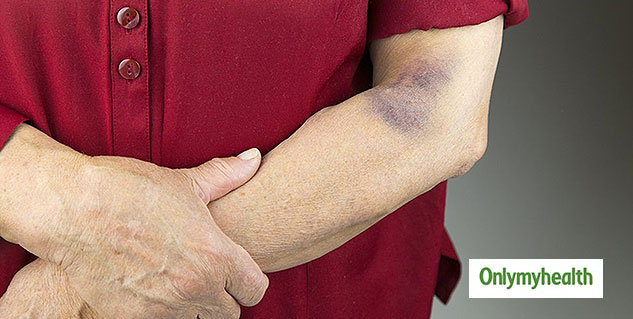 The signs and symptoms related to the deficiency of vitamin k can also happen in an area other than a wound or a cut. Some other symptoms are :

Our body needs Vitamin K, in order to produce much-needed proteins for the body. If your body doesn't have much of these proteins, you may come across some serious problems.