All About Scoliosis, A Lesser-Known Spinal Deformity

Scoliosis is a spinal deformity condition where the spine is curved to one side. Know more about this condition from spine surgery expert Dr. SK Rajan

Do you know that India gets the most number of spinal deformities cases in the whole world? We can attribute this to accidents that happen now and then in the country along with social violence that comes along with protests. The other reasons are nutritional deficiencies, congenital problems or post-polio complications in some cases. Scoliosis is one of the most underrated spinal problems and often mild. Sadly, the people instead of being sympathetic, stigmatize scoliosis patients. In this article, we have shared all about scoliosis which is verified by Dr. SK Rajan, Head of Spine Surgery Department in the Artemis Hospital, Gurugram.

Scoliosis is a spinal deformity where the patient’s spine is slightly abnormally curved. In most cases, this occurs since birth but often go unnoticed. It comes to notice when the condition is developed as the child reaches his teens. Scoliosis is considered when the spine is 10 degrees or more curved. In severe cases, the spinal curve is so much that is affects lung functions because of the space it has occupied in the chest. 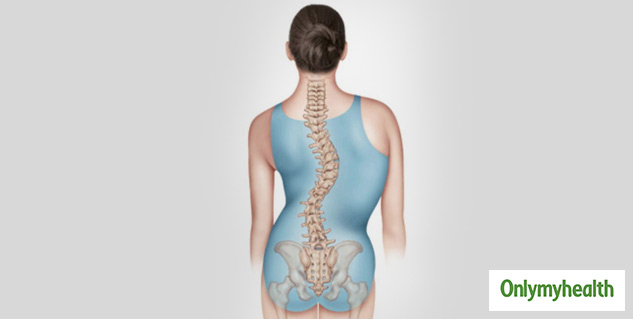 In most cases, the actual cause of scoliosis is not known despite several diagnoses. The doctor assesses their condition and then suggests the best possible treatment for them. The other possible causes of scoliosis are:

Non-structural causes- sometimes when a person has one leg longer than the other, he or she may suffer from the spinal deformity. However, in most of these cases, there is no effect on the spine functioning.

Structural causes- the known causes of scoliosis that are structural include cerebral palsy, birth defects, muscular dystrophy or infections. In these cases, the curve becomes rigid and it gets difficult to treat them.

Congenital causes- This includes cases where the person develops scoliosis in the mother’s womb. In these cases, the vertebrates develop incompletely and the division is failed due to which a spinal curve is formed. This doesn’t come to notice when the child is young but as he approaches teenage, the curve becomes noticeable

Neuromuscular causes- This when the spinal deformity is caused due to weak muscle support. The patient cannot sit properly in this condition. This is mostly seen in patients of cerebral palsy, spinal muscular atrophy, down’s syndrome, etc.

Degenerative causes- people with bone mineral density suffer from spine wear and tear which causes the spinal curve. This is mostly found in the geriatric population and also happens with age. 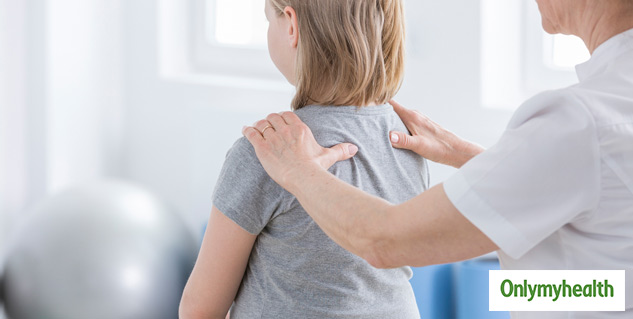 Also Read: Everything About Tuberculosis Of The Spine And Bones

What are the Different Types of Spinal Curve?

What are The Symptoms of Scoliosis?

The first signs of scoliosis would be back pain as your spine is not erect. The other symptoms depend upon the spinal curve, its inclination and other factors.

Also Read:  Are You Calorie Deficit? These Signs Indicate That You Need To Increase Your Calories 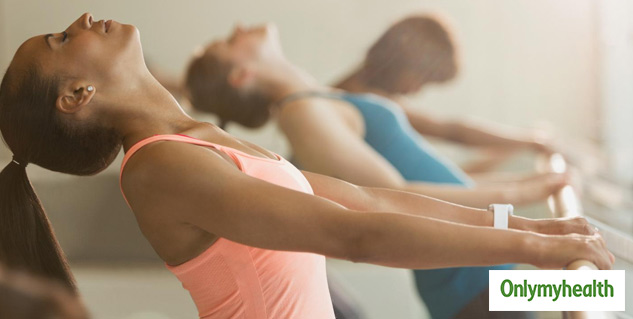 What are the severe consequences of scoliosis?

The person may develop other physical symptoms depending upon the severity of the condition and position of the spinal curve. These include:

Also Read: Are You Suffering From Secondhand Stress? Watch Out For These Signs

What are the possible treatment options for scoliosis?

Before proceeding with the treatment, the patient is kept under observation. This is mostly considered in cases with mild spinal curves. This helps the doctor find the right treatment.

If scoliosis is assessed timely during childhood, bracing is the right treatment to support the spine in moderate curve cases

When the curve is severe, noticeable and progressive, surgery is performed. This is mostly done when the curve is close to skeletal maturity where the structure is help using pedicle hooks, wires and screws to hold the spine straight.

Scoliosis has different types, based on which its treatment is done. If diagnosed timely, it can be treated to make the spine erect. Only in severe cases of multi curves, surgery is required.

Monsoon Health Check: Know Which Micronutrient Can Be The Perfect Immunity Booster During This Season