World Gets 1st Malaria Vaccine: All About The Immunisation Programme

The WHO has announced the rollout of malaria, the world’s first vaccine against malaria

In a historic moment, the World Health Organisation last week announced the rollout of the world’s first vaccine for malaria, the disease that claims tens of thousands of lives each year. Describing it as a “historic day”, WHO Director-General Tedros Adhanom Ghebreyesus announced the rollout of the vaccine ‘Mosquirix’. Recollecting that he started as a malaria teacher, the WHO chief said there was a time that he longed for the day we would have a vaccine for this “ancient and terrible disease”. RTS,S/AS01, commonly known as Mosquirix was in the making for three decades and will now be rolled out for young children in the regions where this disease is prevalent.

The highest disease burden rests with Africa, more specifically sub-Saharan Africa, where over 260,000 children under the age of five die of malaria each year. India isn’t far behind and accounts for 3% of malaria cases reported annually. It’s the highest in the south-east Asia region. Not only this, in 2019 alone, the world saw about 229 million malaria infections and 409,000 deaths. Hence, Mosquirix will play a role in bringing down the disease burden. 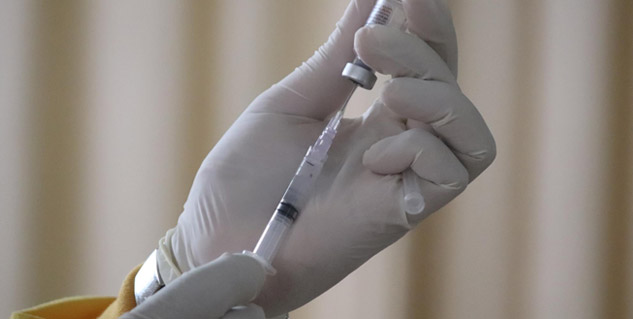 Here is everything you need to know about the vaccine:

The WHO experts have said that although the vaccine doesn’t provide full protection and children might get sick multiple times a year, Mosquirix will bring the disease burden down. A concern posed by this vaccine was its feasibility in remote and rural regions. This is because since the fourth dose is to be given much after the first three, the parents might not bring their children for the last shot. Hence, a pilot programme was conducted in Africa.

About The Malaria Vaccine Pilot Programme

Started in 2019, the malaria vaccine pilot programme was carried out in the African nations of Ghana, Malawi, and Kenya. Under it, the children were given the first three doses of the four-shot vaccine on a monthly basis, starting at 5 to 6 months of age. The last dose was given at 18 months, around the time the child turned 2. Here are the findings of the programme:

WHO chief says that the pilot program has established that the vaccine can be effectively given at community clinics. 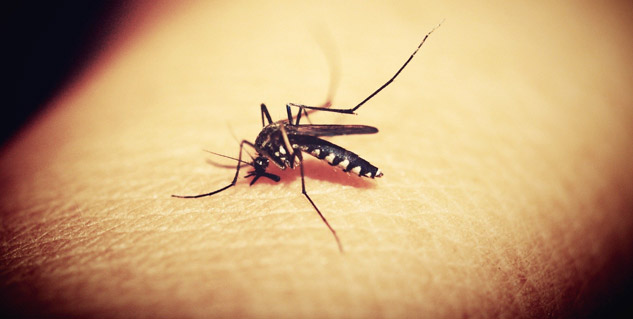 Malaria is a serious disease caused by the parasite, plasmodium falciparum. It spreads through mosquito bites. The following are some of the symptoms of malaria:

Also read: COVID-19 and Malaria: Can You Tell The Symptoms Apart?

A serious disease, although many recover, some get a serious infection that can even result in death. Until now, in the absence of any vaccine, people relied on prevention measures such as using mosquito nets, insecticides, and anti-mosquito repellant creams. Anti-malarial drugs are given for treatment. However, over time, the parasite developed resistance to the drugs and the mosquito against other means. Hence, the vaccine might prove to be highly effective in bringing down malaria cases.