A recent research has noted that intellectual disability is more common among children exposed to air pollution.

A recent study has claimed that there is a link between intellectual disabilities among children and rising air pollution. The group of researchers involved in the study stressed the impact of outdoor exposure on cognitive development in children.

The study was conducted by Public Health England and was published in the Journal of Intellectual Disability Research, British. According to the study children with intellectual disabilities are more in number than who live in areas with high outdoor air pollution as compared to those who don't. 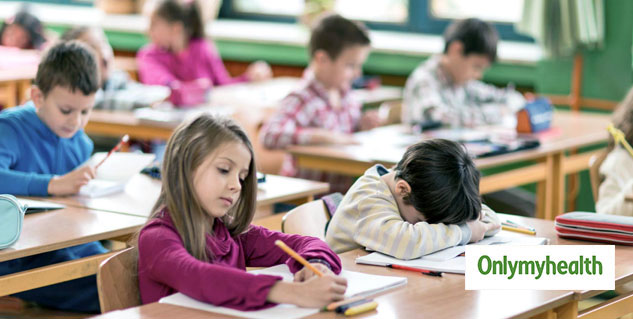 For the study, 18,000 children were examined born between 2000 and 2002. The team reached the conclusion from an analysis of data extracted from the UK's Millennium Cohort Study.

"We know that people with intellectual disabilities in the UK have poorer health and die earlier than they should. This research adds another piece to the jigsaw of understanding why that is the case and what needs to be done about it," said lead author and doctor Eric Emerson from The University of Sydney.

Also read: 6 Ways to Protect your Kids From Air Pollution