While in regulated amounts, it can be beneficial, excess alcohol consumption comes with many health problems. Read ahead to know more.

Alcohol consumption when done in excess can lead to slurred speech, loss of control on movements, anger. When it becomes an addiction it can even disrupt one’s life and lead to  loss of job, unemployment and support of family etc. Vitamin deficiencies, liver and kidney failure are a few other health ailments that can show up in a person due to excess alcohol consumption.

The consumption of alcohol, in various forms, has been prevalent since time immemorial. Alcohol is made by fermentation of barley, fruits, and other sources containing sugar But nowadays it has become more readily available across cities.

In an exclusive interaction with OnlyMyHealth editorial Dr. Anita Suryanarayan M.D. (Path), Vice President & Quality Assurance (South SBU), Metropolis Healthcare Ltd, explained that in small and measured amounts, alcohol has medicinal benefits. It is used in various forms such as in medicine as an antiseptic, disinfectant, and antidote. For example, before a surgery or a needle prick, doctors apply alcohol to the skin to help disinfect the area. Alcohol is also used in sanitisers in the form of ethanol, which during the COVID-19 pandemic was a lifesaver.

Many studies have also shown that people who regularly consume a small amount of alcohol have a lower incidence of heart disease, stroke, diabetes and some cancers. It is used also for warming the body in extremely cold climates.

While in regulated amounts, it can be beneficial, excess alcohol consumption comes with many health problems.

Alcohol habituation is well known. As the blood alcohol level rises, it leads to an impairment of functions. These may include:

While these are short-term effects, more serious issues like accidents and loss of inhibitions affecting social behavior, including suicide and homicide can also occur. Thus, alcohol is banned in some countries citing both moral/religious as well as health factors. Certain states in India have also banned alcohol consumption. Driving after consumption of a certain limit of alcohol is banned as there is loss of control. 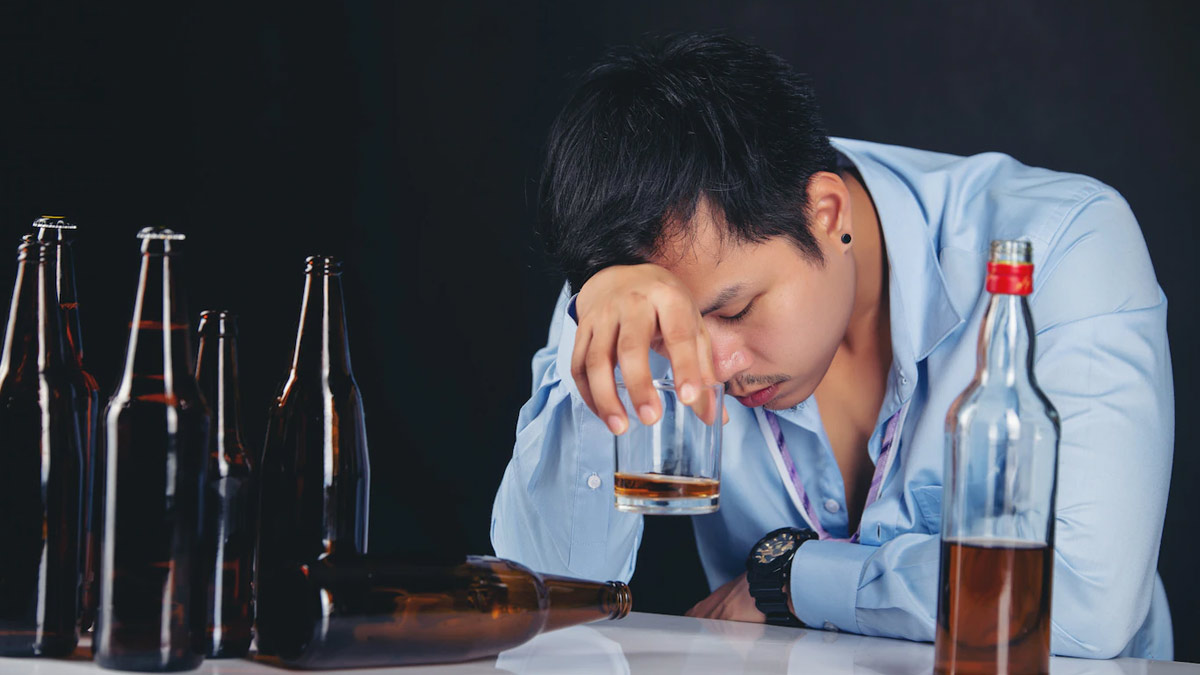 In addition, long-term use has adverse effects on health, affecting liver, kidney, digestive and nervous system and vitamin deficiencies. Manifestation of anxiety, hypertension, a weakened immune system, and problems with memory and concentration affecting daily life are noted as well.

Monitoring of blood alcohol levels can be done, but this is in the acute stage. The most specific biomarkers for detecting acute alcohol exposure are ethanol, ethyl glucuronide (EtG), and ethyl sulfate (EtS). Samples which can be collected include:

These tests help in tracking the effects on the organs and progression of the diseases, as the alcohol levels and effects start coming down and the body starts recovering.

How to Tell Headaches Apart From Migraines