ADHD could lead to a decreased brain size among preschoolers: Study

A new study has discovered that preschoolers with symptoms of ADHD may have reduced brain volumes in regions vital to behavioural control.

A new study has discovered that preschoolers with symptoms of ADHD (Attention-Deficit/Hyperactivity Disorder) may have reduced brain volumes in regions vital to behavioural control.

According to the researchers, the study could help determine new ways to predict which group of children are more at risk of developing the disease. The study represents the first comprehensive examination of cortical brain volume in pre-school children with ADHD and also indicates that abnormal brain structure is evident in the early stages of a child’s development.

“These findings confirm what parents have known for a while -- even in very young children, ADHD is a real biological condition with pronounced physical and cognitive manifestations,” said the lead author of the study, E. Mark Mahone from the Kennedy Krieger Institute. 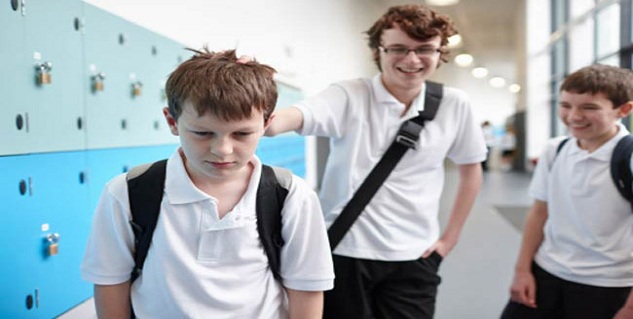 For the study, the researchers examined the brain development of 90 medication-naïve preschoolers between the ages of 4 and 5 years. To examine these children, the scientists used high-resolution anatomical MRI scan along with cognitive and behavioural measures.

“MRI research in children can be challenging -- particularly so for young children with ADHD -- as it requires them to lie still for periods up to 30-40 minutes. To address this challenge, we employed an individualized behavioural desensitization procedure using a mock scanner to help prepare the children for the scans, leading to a nearly 90 percent success rate,” said Mahone.

The study showed a significant reduction in the brain volume in various parts of the cerebral cortex, including the frontal, temporal and parietal lobes. The brain regions showing the biggest reduction were those known to be critical for cognitive and behavioural control and predictability of behavioural symptoms.

Attention-Deficit/Hyperactivity Disorder is a commonly diagnosed form of psychopathology during the pre-school years and is associated with long-term health during early childhood.

The study was published in the Journal of International Neuropsychological Society.