The study found that most of the baby foods, formula milk, fruit juice, biscuits have been found to have high levels of hazardous chemicals & metals.

Hundreds of food items are present in the market claiming better development of infants! You must have also seen breathtaking advertisements for formula milk, biscuits, juices, cereals, purees, puffs, etc. for children every day on TV and newspapers. But this news may surprise you that a recent study has found that more than 95% of baby foods sold in the market contain harmful chemicals and metals, which are considered dangerous for children's brain development.

This study has been done on 168 popular baby foods sold in the US. The study found that lead was found in 95% of baby foods, arsenic in 73%, cadmium in 75% and mercury in 32%. Many foods were also found in which all these four dangerous chemicals and metals were present. Most of these products were those made from rice. Apart from this, these harmful substances have also been found in unsafe amounts in sweet potato and fruit juice. 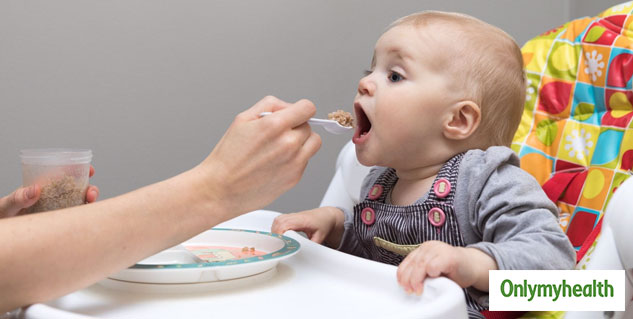 Dr Ram Ashish, Senior Medical Officer, Siddharthnagar, explains, "It makes it a bit uncomfortable that even the food meant for young children does not have safety standards in mind. Lead, arsenic, cadmium and mercury, all four such dangerous elements Are, which can not be considered safe for humans even in small amounts. Then the development of kidney, liver and brain in newborns is very long after birth. These dangerous elements can prove to be dangerous for the development of his whole body".

Dr Ashish further adds, "The first thing is that the baby should be breastfed for 6 months, not any external food or milk. The baby should start feeding outside after 6 months. Stay busy. Due to this, most parents consider baby foods shown in advertisements to be healthy for children because in these advertisements it is shown that all the vitamins and minerals are given to the baby. Will feed the product. The truth is that fresh fruits, vegetables, cereals, eggs, meat etc. occur vitamins, minerals, antioxidants and proteins of all kinds, which are sufficient and safe for the child's development". 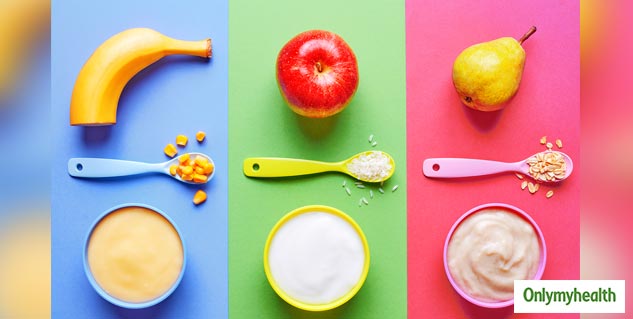 Also Read: Is Lack Sleep In Kids A Hidden Sign Of Health Issues?

What to feed children is safe

According to the American Academy of Pediatrics, only breastfeed for 6 months. Start feeding a few solid foods to your 6-month-old baby, but continue breastfeeding until the age of one. After 9 months of age, the baby should be given healthy snacks 2-3 times a day, including fresh soft fruits and boiled vegetables or soups made from them. Apart from this, you can also feed oats, oatmeal, quinoa, barley etc. to 1-year-olds. If there is no help, do not give fruit juice to the children, because they are high in sugar, while the fibre is very low. Some ingredients in the fruit juice found in the market can also be dangerous for children.