Health Minister JP Nadda said on Tuesday that more than 6 percent of the Indian population suffers from mental disorder such as anxiety, depression and schizophrenia.

Health Minister JP Nadda said on Tuesday that more than 6 percent of the Indian population suffers from mental disorder such as anxiety, depression and schizophrenia. In a written reply to the Union Minister, JP Nadda said that in the year 2005, the National Commission on Macroeconomic and Health reported 10-20 million people suffering from severe mental disorder such as schizophrenia and bipolar disorder. Nearly 50 million i.e. 5 percent of the population suffered common mental disorders such as depression and anxiety. 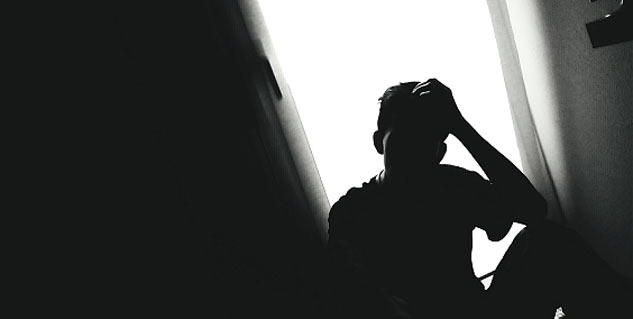 He further mentioned that there are three centrally-run mental health institutes, 40 state-run medical hospitals and 398 departments of psychiatry in different colleges across the country to treat patients who were suffering from mental illnesses, including schizophrenia in urban as well as rural areas.

JP Nadda further said, “The government is also implementing the District Mental Health Programme in 241 districts in all the 36 states/UTs. Common activities under the DMHP include school as well as college counseling services, suicide prevention, work place stress and community outreach activities”.