Every parent loves to pamper their child but do you know over-pampering can be a problem in raising a child? There are some common mistakes made by parents that can have long-lasting effects on the child

Every parent is known to pamper the child with lots of love, compliments and motivation. However excess of pampering can have some harmful effects on the child in his/her primitive years. Parents often make mistakes around their kids, which can stick on to their minds for a long time. These mistakes can have some severe issues in the development of the child. Not just health-wise, the child needs to be nurtured in a way that he/she inculcates good habits from their parents and other members of the family. Let's know, what are the mistakes that parents make, which should be avoided when the kids are around: 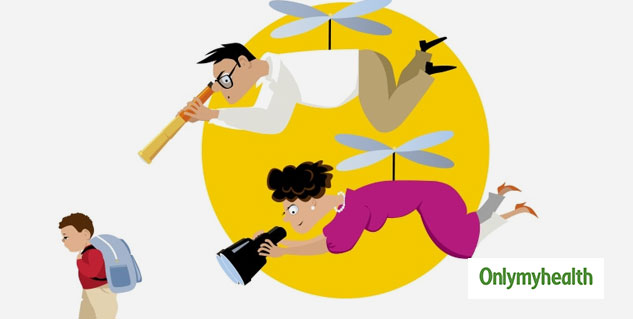 When we talk about helicopter parenting, in this, the parent is hovering around the child, keeping a close check on his/her movements and activities. This method of parenting is mostly adopted by parents when their kids are in high school and college. Parents start being over-protective towards their child and are always inquisitive about their whereabouts. This often leaves the child irritated and also forced to lie in several circumstances. This makes the child in a fix to decide what's wrong and right for them. In such cases, the child is dependent on the parent, hampering his/her decision-making capacity. Give your child some space to make their own decisions. Help them make decisions but do not pound on them for every single thing they do.

Also Read: 6 Alarming Signs Your Child Might Have Weak Hands

A significant mistake that parents make is to compare their child with others. This not just makes the child sad but also hampers their self-esteem by counting their shortcomings comparing to others. This not only raises the risk of enmity between the two people but also hampers the child's affection towards the parent. This can also instil a feeling of unworthiness in the child. Instead of making comparisons, you should explain your child's achievements with their goodness and try to improve on their wrongdoings. 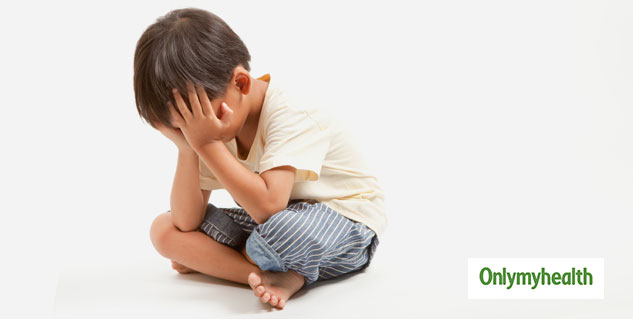 Several times, a parent unconsciously criticises or mocks the child on his/her appearance, weight, skin colour or behaviour. Doing so can instil a feeling of being bullied in the child. Even though you would have never thought of doing this to your child, but it does lead to some complications in parenting. In cases like these, the child can be subjected to anxiety, stress, obsessive behaviour or can even go into depression.

Also Read: How to Improve Mental Health in Your Children

Do Not Shower Compliments Blindly

It is good to praise the child for his success and good work. However, hiding his/her wrongdoings and praising for no reason can be a problem in the long run. Parents often have this habit of overprotecting their kids, which can make the child believe that they are always right.  This can hamper the thought process of the child, making it difficult to differentiate between what is right and what is wrong. Shower praises for good stuff like scoring good marks, maintaining proper hygiene, etc. but scold when they do something wrong. Make them understand how important is it to get praises, which have to be earned with good deeds. 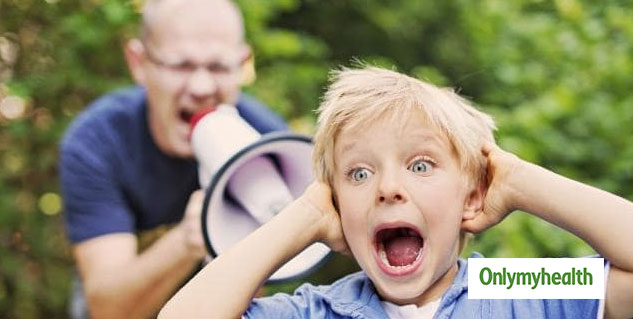 If you think your screaming will straighten your child, then you are wrong. This habit of yours will either make them get used to it or even make them scared of coming to you for advice. It is commonly seen that kids growing up in aggressive surroundings pick the same and have issues in anger management.

MORE FOR YOU
Read How Poor Sleep Can Affect Your Eyesight
Lung Cancer Awareness Month: Importance Of Screening And Early Detection In India
World AIDS Day 2022: 5 Bizarre Myths About HIV That Needs To Be Busted
5 Supplements Every Athlete Needs To Consider
Burning Mouth Syndrome: Symptoms, Causes, & Treatment
'The Game Changers' to 'Pumping Iron': 5 Health Documentaries To Inspire A Fit Lifestyle