Ray of hope as study says, about 25 per cent of strokes and heart attacks can be prevented

A study by the Health Research Board Centre for Diet and Health, Ireland says that you can alter heart diseases and prevent heart attacks and strokes with diet and nutrition. 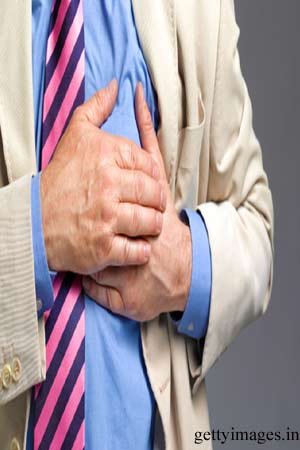 According to evidence from Health Research Board Centre for Diet and Health, about one in four deaths caused by coronary heart disease or stroke can be prevented each year. This outcome has surged people in Ireland to cut their intake of salt, saturated fats and trans fats and eat over three portions of veggies and fruits every day.

Ivan Perry, UCC’s Professor of Epidemiology and Public Health and the Head of the HRB Centre for Diet and Health says that there are several opportunities for the government as well as the industry to address mortality by bringing in effective and evidence based food policies like making fruits and vegetables more affordable. They may also work with the food industry to reduce content of salt in processed foods.

The idea of the study was to estimate the potential reduction of stroke and CHD deaths that is achievable by decrease in consumption of salt, saturated fats and trans fats and increase in consumption of fruits and vegetables in Irish people. Two groups were divided for the research; one was the conservative scenario and the other called substantial scenario. The outcomes were the following: