What Is Zika Virus? Know The Symptoms, Causes, Treatment, And Prevention

Zika Virus is spread by infected mosquito bites. Here are the symptoms, causes, treatment, and prevention by an expert.

Zika Virus is a vector-borne flavivirus which is common in tropical and subtropical regions of the world. Zika is primarily transmitted through the bite of an infected Aedes species mosquito. These mosquitoes bite during the day and night. These are the same mosquitoes that also transmit Dengue and Chikungunya. It can be passed from a pregnant mother to her fetus and this can cause certain birth defects. The virus can also lead to neurological problems in children and adults. Onlymyhealth spoke to Dr. Trupti Gilada, Consultant Physician in Infectious Disease, Masina Hospital, Mumbai, to know about the causes and symptoms of Zika virus. 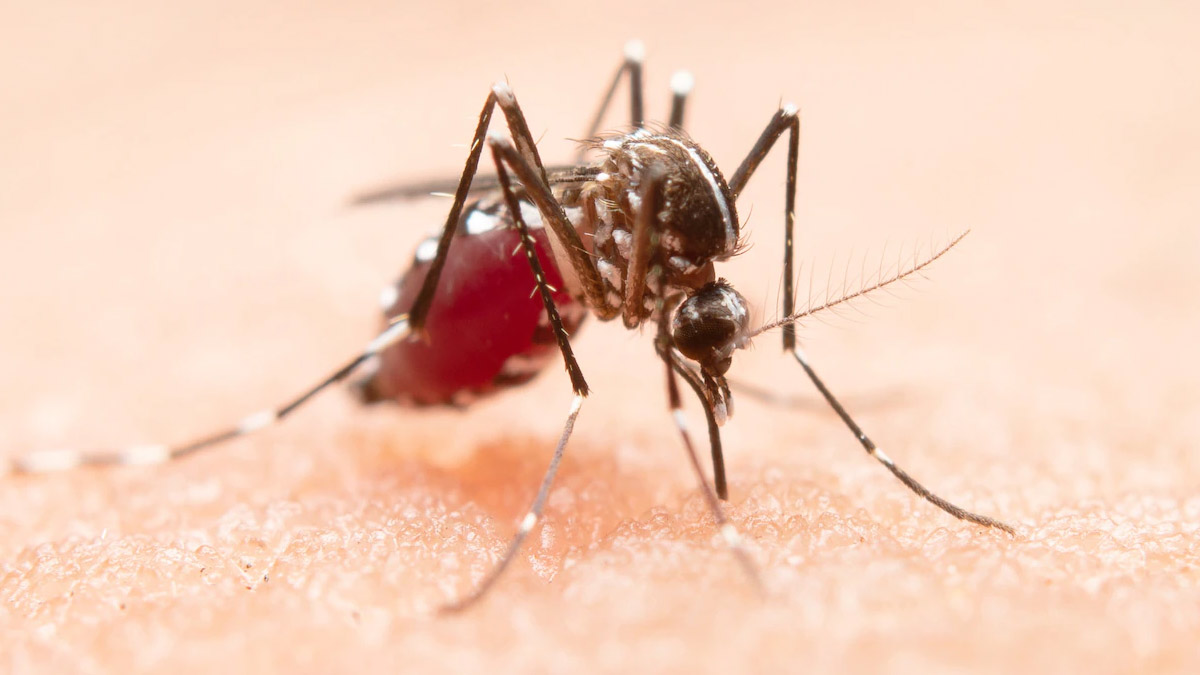 Most cases (over 80%) are asymptomatic. People rarely become ill enough to need urgent medical attention. As a result, many people may be unaware that they are infected. If any symptoms occur, it starts 2-14 days after an individual is bitten by an infected mosquito. The symptoms of Zika are similar to those of other viruses spread by mosquito bites, such as dengue and chikungunya. Even when symptoms are present, these are usually mild. The most common symptoms of Zika Virus are:

Also read:  Zika Virus Case Detected In UP: Here Are Some Preventive Tips By Doctor

Symptoms last for several days to a week. Very rarely, Zika may cause severe disease-causing swelling of the brain or spinal cord or a blood disorder which can result in bleeding, bruising or slow blood clotting. There is a higher risk in pregnant women, as it may cause subsequent birth defects in the foetus. 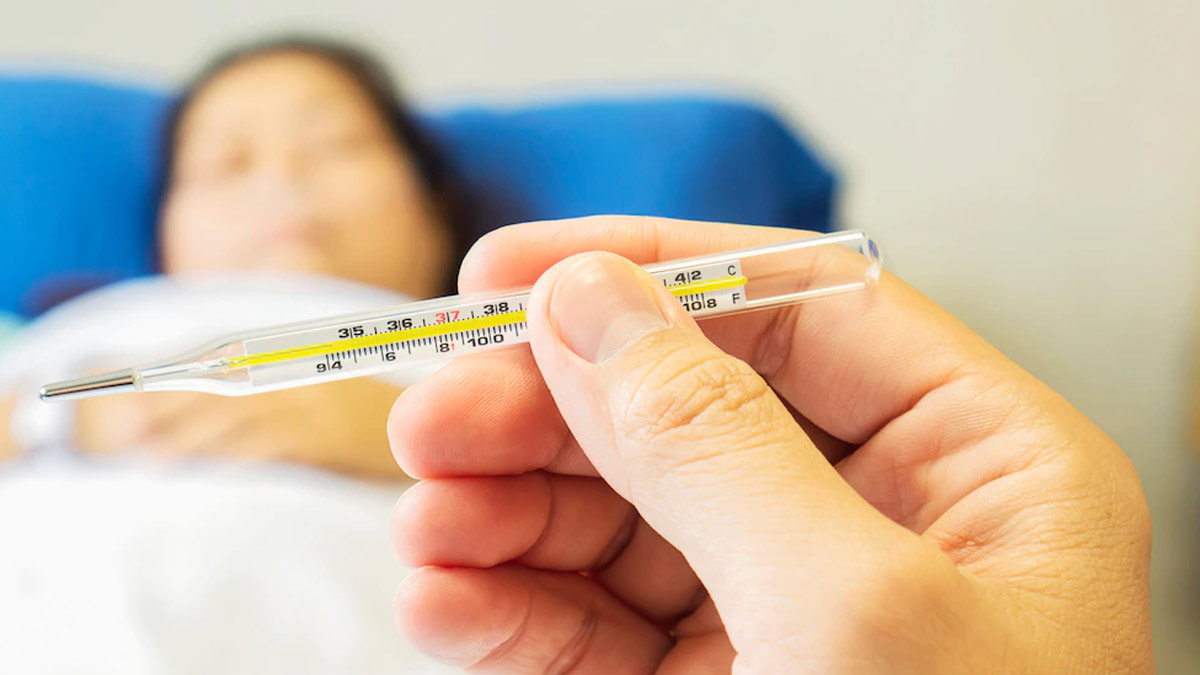 Treatment for Zika Virus is symptomatic. Basically, proper hydration, rest and medications for fever or pain are key methods for managing the symptoms. To lower the risk of bleeding, various non-steroidal anti-inflammatory medicines (NSAIDS) should be avoided until dengue can be ruled out. There is no vaccine for Zika. While there is absolutely no reason to panic about the virus, it is still very important to control mosquito breeding, protect self from mosquito bites using fully covered clothes and repellants. This will not only help prevent Zika virus but other more common and deadlier diseases such as Malaria and Dengue. Try to reduce mosquito habitat and wear protective clothing.

According to a study published in the Frontiers of Microbiology, it was mentioned that there would be a spike in Zika virus cases in monsoons when vector-borne disease cases such as dengue and chikungunya are increasing. According to the lead author of the study, Dr. Pragya Yadav, senior scientist, ICMR-NIV, Pune, from the year 2017 to 2021, cases of Zika virus have been reported in 16 states and union territories in India.

The study stated that continuous and better surveillance for Zika virus along with dengue and chikungunya with focus on ante-natal screening is a priority right now. Till date, Zika Virus cases have been reported in more than 86 countries and territories, and it is expected that the fever will continue to spread its range in more areas where the Aedes mosquitoes are found, including regions in the United States.

Do You Know Health Effects of Overweight and Obesity?