Smokers are most likely to think about kicking their habit on Mondays, according to a new study, and this finding may help boost the effectiveness of anti-smoking campaigns.

A study has monitored that Monday is the most favourable day for smokers who are thinking to kick the butt. The result was based on data collected from the online searches about quitting smoking. 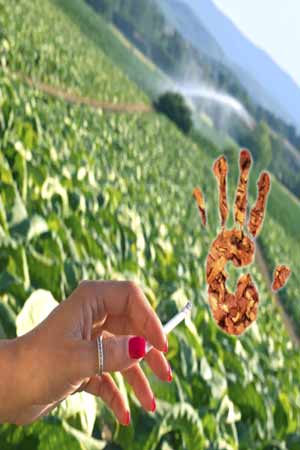 The findings may help boost the effectiveness of anti-smoking campaigns. Scientists analyzed the searches that were conducted in English, French, Chinese, Portuguese, Russian and Spanish worldwide between 2008 and 2012.

The study was published in the journal JAMA Internal Medicine.

"Popular belief has been that the decision to quit smoking is unpredictable or even chaotic," Ayers said in a university news release. "By taking a bird's-eye view of Google searches, however, we find anything but chaos. Instead, Google search data reveals interest in quitting is part of a larger collective pattern of behaviour dependent on the day of the week."

Study co-author Joanna Cohen, director of the Johns Hopkins Institute for Global Tobacco Control, suggested that "campaigns for people to quit may benefit from shifting to weekly cues. We know it takes smokers many quit attempts before they succeed, so prompting them to try again on Mondays may be an effective and easy-to-implement campaign."

Ayers said, the immediate message for smokers is straightforward: "If you're a smoker, just remember: Quit this Monday. Everyone else is doing it."