Do not take eyebrow and eyelash loss so lightly. You never know you might not have any left if not care for on time!

Hair loss from any part of the body is over concerning. Be it the hair on your head, the eyebrows and even lashes. Little do we care that our eyebrows and eyelashes are equally in danger when it comes to hair loss as compared to the hair we have on our head. Any hair loss can be a cause of several possible triggers. One of the significant reasons for eyebrow and eyelash loss can be blatant use of makeup without supplementing that part of the face with needed nutrients or medical treatments like chemotherapy where in most cases people lose every hair on their body. More importantly, one should know the possible reasons before actually looking for a cure. Hence, bringing some essential factors in considerations, these can be the possible reasons for eyebrow and eyelash loss.

Just when you thought thyroid is all about the difference in body weight, it is more than just this. As stated in the British Thyroid Foundation, prolonged and uncontrolled hypothyroidism and hyperthyroidism are significant reasons behind hair loss. The quantum of hair loss is directly proportional to the stage at which the thyroid was diagnosed and the medication. In some cases, there are times when hair loss is more due to medication. Some feel that withdrawal in medicine can be a solution to control this; it may further worsen the condition. Hence, the hair loss proportion can be managed by taking proper medication, as told by the doctor according to the individual’s thyroid levels. Other than hair loss, weight gain, fatigue and mood swings are some common factors of the thyroid.

Also Read: True Story: Actress Juhi Parmar's Journey Of Overcoming Thyroid And Getting Back In Shape

Trichotillomania Or the Hair Pulling Disorder Some girls, in specific, may not realise but they would be plucking or pulling their hair. This mental health syndrome is termed as trichotillomania in which an individual is drawn towards pulling hair from eyebrows, eyelids, scalp and even other parts of the body. This is a serious concern as pulling body hair without any lubrication can cause severe boils and blisters. The cause of hair loss is such that no fixed medication can be pre-decided. Each case depends on the degree of the disorder. Some critical factors to keep in mind about trichotillomania are (symptoms of the hair-pulling disorder): Dr Niranjana Raj, MBBS MD Skin, VD & Leprosy, FRGUHS, Dermatologist, Dermatosurgeon Joint Managing director – YCDC explains that hair fall in patches is medically defined as  Alopecia areata. “Loss of hair in Alopecia areata can happen anywhere in the body including scalp, eyebrows and eyelashes too. This condition progresses slowly and steadily. This happens mainly when the immune system of one’s body attacks the hair follicles leading to sudden hair loss. In several cases, Alopecia areata can also be a reason because of certain autoimmune disorders including vitiligo, thyroid and lupus.” 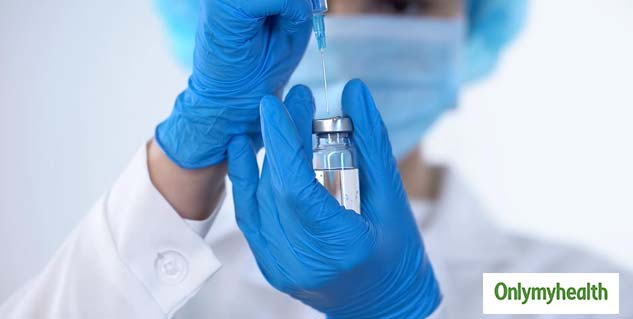 One of the commonly known reasons for bodily hair loss is chemotherapy. This is a medication that is given to cancer patients for curing certain cancers of the body. Chemotherapy is one of the most effective treatments to kill the rapidly multiplying cancer cells in the body. But in most cases, it also attacks the hair root cells leading to hair loss from the whole body. Some chemo drugs, especially those used for treating hormonal cancers lead to more hair loss than the others. Even though the hair grows once the treatment stops, it may regrow in a different structure. Chemo drugs attack hair on the eyebrows, eyelashes and even the pubic area. Henceforth, those undergoing chemotherapy can take up several measures to not let the hair loss disturb them: 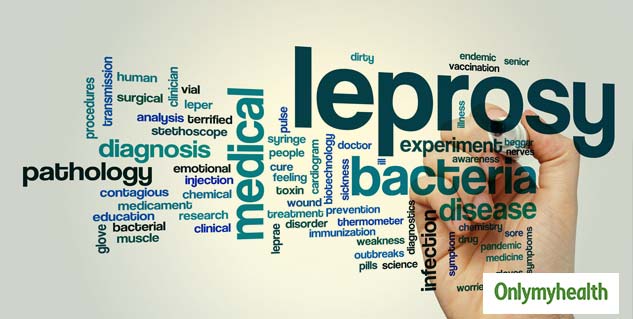 With years of research and advancement in the medical front, leprosy continues to be a social stigma. Dr Elizabeth Jayaseelan, Dermatologist, Nova Specialty Hospitals, Bangalore explains, “Leprosy is a chronic disorder, which affects the nerves, skin and upper respiratory tract leading to striking deformities in the body. The stigma attached to this disorder is one of the major reasons for most of the people seeking treatment at the later stages of the disease. Known to few but timely and early treatment can drastically reduce the chances of disability.”

Speaking on the reasons behind late and half treatment,  Dr Amit Luthra, Dermatologist and Aesthetic Surgeon, Ishra Skin Clinic said, “Most patients lose the battle midway as they are difficult to handle and explain. Some come for treatment only after realising that they cannot walk or use their hands anymore. Some lose the battle midway when it is difficult for them to come to terms with the illness. Henceforth, a patient should be willing to undergo treatment for a disorder like leprosy for complete care.”

Eating Too Many Dates Can Cause Weight Gain & Stomach Discomfort, Read All The Side-Effects