On this world population day, know the implications of population growth on health. read how population increase has affected our health.

World Population Day 2019: The increase in population is one of the fastest growth that can be seen. But the irony is that this growth cannot be seen as a positive one, as it brings along some of the most serious concerns to deal with. In a country like India, where the population is increasing and the managing authorities and capabilities of certain departments are at stake, population growth is definitely a bane. People are aware of the extremities that they are affected due to the increase in population. But less have they thought that our health gets compromised too. So let us retrospect on a few factors that lead to a negative impact on health due to overpopulation. 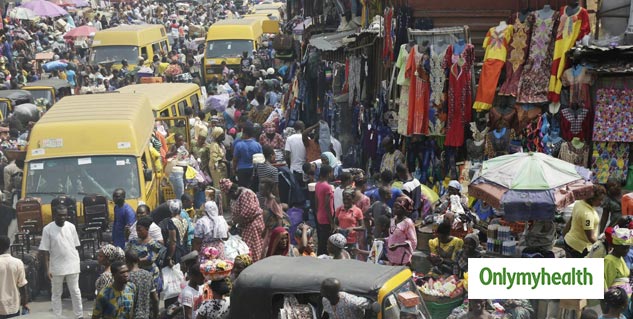 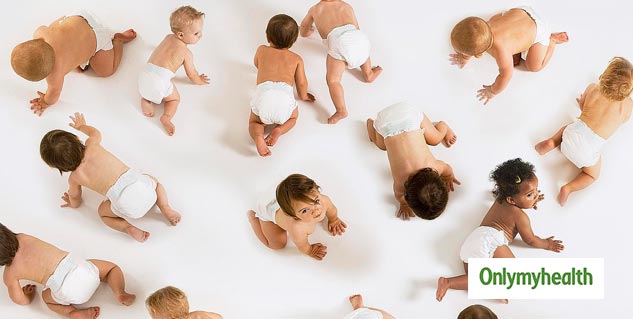 So the need of the hour is to spread the concerns that create a sense of understanding that will help us to mitigate the present ongoing issues.

And making them look into matters that they are facing will ensure the safety of the world. The term over-population would have sufficed if the measures to fight the aftermath would have been sound. But as this is not the case, so it is our responsibility to stand against this vicious circle of population growth for our existence. Preserving nature is very important for the future generation to survive. One of the most crucial problems that the world is facing today, over-population needs serious attention otherwise there will be nothing to live for.