According to a recent study, working evening shifts can make you prone to anxiety disorders and PTSD. Read on.

According to a new study, it has been revealed that disturbed emotional learning may be a factor behind the greater possibility of evening chronotype people, those who usually function better at night or in the early morning hours to anxiety and related problems. Basically,  chronotypes are the characteristics of behaviour that each person has as per their different amounts of sleep and alertness in a 24-hour day. Read further to know more about the research. 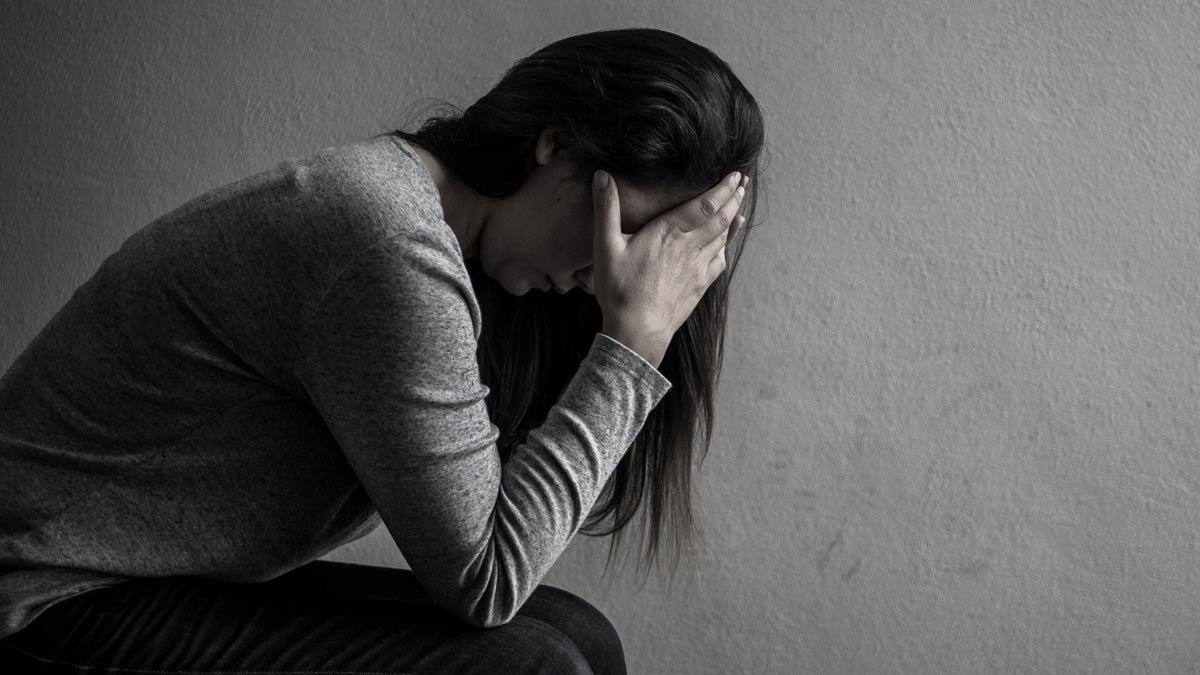 Carmelo M. Vicario, a researcher funded by the BIAL Foundation, said, "To the best of our knowledge, only one study (Pace-Schott et al., 2015) to date explored the role of chronotypes on the fear acquisition and extinction in healthy humans, but did not test intermediate chronotypes, the ideal control group as they are the most frequent chronotype in the population."

The conclusions obtained from the two groups confirmed previous studies that talked about the association between the evening chronotype to a higher susceptibility of PTSD and anxiety disorders. The findings in the two groups of people indicated that participants with evening chronotypes were at a higher rate of PTSD and anxiety disorder incident as compared to those people with intermediate chronotypes. According to Vicaro, the greater incidence of the evening chronotype to anxiety and related disorders may be mediated by altered fear acquisition. She said, "This study provides fresh insights on the influence of circadian rhythms on cognitive and affective processes."