Why Is Rett Syndrome Only Found In Females? Know Everything About This Brain Disorder

What is a Rett Syndrome? Rett syndrome is a rare but severe genetic neurological and developmental disorder that affects the development of brain. This disorder is only found in females. Girls suffering from rett syndrome have to use their muscles for basic eye and body movements and speech. It mostly develops after two years of age. Usually, babies at around 6 months of age show normal signs of development but after that they start losing skills that they previously had. For eg. The ability to crawl, walk, talk or use their hands and feet.

This syndrome causes seizures and intellectual disability sometimes. According to studies, 1 out of every 15000 infant females are born develops rett syndrome. If the first born has Rett syndrome, there is less than one percent chance of having the second child with this syndrome. Onlymyhealth editorial team talked to Dr. Sumit Singh, Director, Neurology, Agrim institute of neuro sciences, Artemis Hospital, about rett syndrome being common in females and the symptoms, treatment, prevention of this neurological and developmental disorder.

Why is Rett syndrome mostly found in females? 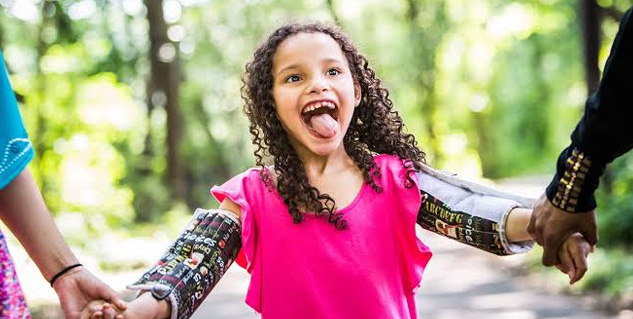 Females have two X chromosome in every cell. Rett syndrome is caused due to the mutation of MECP2 gene. MECP2 is an important gene for the normal functioning of nerve cells. There is a higher chance to be involved in suppressing many other genes. MECP2 is a part of the X chromosome. Because of the mutation, out of two X chromosomes that girls have, only one can stay active in every cell. This indicates that females with rett syndrome only use a component as the other X chromosome is missing, the neurological development is affected. However, since the other X is fully functional, the core metabolic and neuro-functional needs can be fulfilled  and the girl can survive.

Babies who have rett syndrome are born with normal pregnancy and delivery. The symptoms, their severity and disability varies in each and every baby. Mostly infants with Rett syndrome grow, develop and behave normally for the initial six months. However, the symptoms start occuring at 12 to 18 months of age, and this can happen over a time period of weeks or months. According to Dr. Sumit, here are the symptoms of rett syndrome:

The growth of brain slows down. It also affects the size of head. Babies suffering from this disorder have a smaller head as compared to the normal size. The growth of brain becomes stunted and it becomes clearer with the growing age of child.

Also read: Neurological Disorder In Kids: Parents Should Watch Out For These Warning Signs

The early signs and symptoms with the children with rett syndrome are loss of hand control and a reduced ability to crawl or walk normally. When the symptoms start occuring, there is a loss of abilities that occurs rapidly and then it continues quite gradually. The muscles get weak or might become rigid because of abnormal movement and positioning.

The primary age between 1-4 is when the kid learns to develop skills like communication, interaction and socialising. But, in this syndrome, they began to loose their ability to speak and to even make eye contact. Children become disinterested in other people, toys and their surroundings and can also have extreme social anxiety. Some even have sudden loss of speech. With the passing time, some children also start restoring basic abilities like eye contact and nonverbal communication. 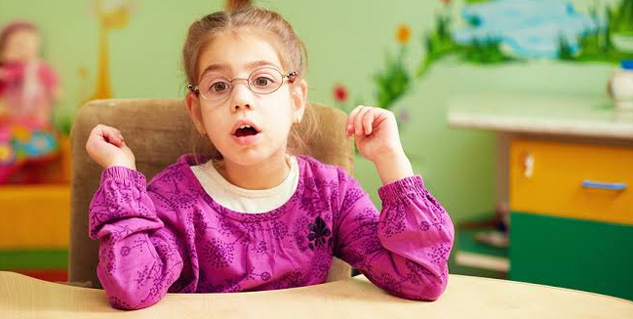 Another symptom of rett syndrome is that the child develops repetitive and involuntary hand movements. Hand movements may include hand wringing, squeezing, clapping, tapping or rubbing.

Children tend to have unusual eye movements, such as intense staring, blinking, crossed eyes or closing one eye at a time.

Child may have uncoordinated breathing, abnormally rapid breathing (hyperventilation), forceful exhalation of air or saliva, and swallowing air. These problems occur during waking hours but not during sleep.

As the child gets older they tend to become very agitated and irritable. They may cry or scream for long hours or even have long fits of laughter. Some also experience seizures at some time during their lives. Scoliosis also known as abnormal curvature of the spine is common with Rett syndrome. It begins at the age of 8 years and can increase with time. It can also lead to surgery if the curvature is severe. The other symptoms like thin, fragile bones prone to fractures; small hands and feet that are usually cold; problems with chewing and swallowing; and teeth grinding. Symptoms vary from child to child.

When to see a doctor?

Signs and symptoms are subtle in early stages. Parents should keep on monitoring the changes in physical and behavioural nature of the changes in comparison from the normal development before such as: 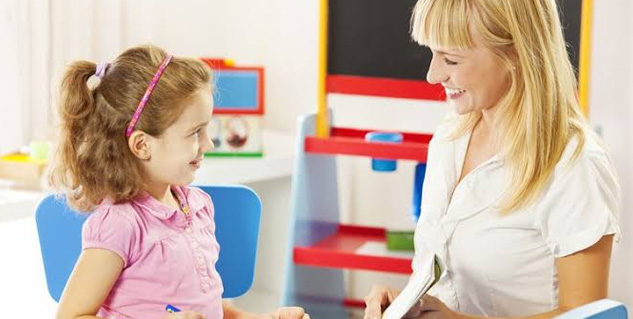 There is no cure for Rett syndrome but there are treatments which focus on managing the symptoms. And, if the child keeps getting therapy through her entire life, it can prove to be extremely helpful and supportive. Many experts say that if these therapies are continued for a long period of time, it can help females with Rett syndrome. They can go to school and develop better social skills. As per Dr. Sumit, here are some preventive measures for rett syndrome:

These were the symptoms, treatment and prevention of rett syndrome by Dr. Sumit Singh. This syndrome gets worse till the teen years. But the symptoms may improve. The average life expectancy for girls may be mid-40s. Death is often related to seizure, aspiration pneumonia, malnutrition, and accidents.

What Are The Different Types Of Depression? Doctor Answers