Why exactly Probiotics are Better for the Gut

Eating probiotics, which contains a lot of the good bacteria, can help in avoiding inflammatory disorders that may occur when the intestinal lining has been compromised. 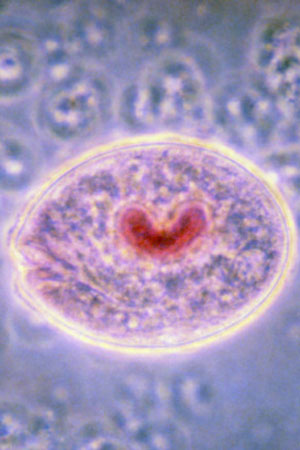 Sridhar Mani, M.D., said that prevention or treatment of IBD as well as other inflammatory diseases is possible by adding probiotics in the form of IPA-producing bacteria to the intestine or by administering the IPA directly. He also added that such a strategy could be tried for other health problems that may develop as a result of the intestinal epithelium breaking down, including certain types of liver diseases, allergies, asthma, heart diseases and obesity.

The research had involved the intestinal microbiome, which has at over 100 trillion bacteria and their role as agents promoting or preventing diseases has been a major emerging field of study. Scientists have found that the absorption of a certain bacterial by-product that was crucial in the maintenance of integrity of the intestinal epithelium, which is a single-cell layer that keeps the intestinal bacterial and their toxins within the gut and away from the rest of the body. If this intestinal epithelium comes out, it is said to cause a number of diseases.

Scientists at the Albert Einstein College of Medicine of Yeshiva University have found in a series of studies on mice that a certain metabolite named indole 3-propionic acid that is produced exclusively by so-called commensal bacteria, strengthens the barrier function of the intestinal epithelium and also prevents inflammation by activating the PXR.

PXR activation also suppressed the production of an inflammatory protein referred to as tumour necrosis factor alpha, while also increasing the levels of a protein that strengthens junctions between adjacent intestinal epithelial cells.

Researchers are currently developing novel probiotocs that are aimed at restoring intestinal epithelium’s barrier function by giving a hit to IPA’s interaction with PXR.