What is the treatment of Dysautonomia?

Dysautonomia is a disorder of autonomic nervous system (ANS) function. In many cases treatment of primary dysautonomia is symptomatic and supportive.

Dysautonomia is a disorder of autonomic nervous system (ANS) function. The condition involves excessive ANS activities along with the failure of the sympathetic or parasympathetic components of the ANS. 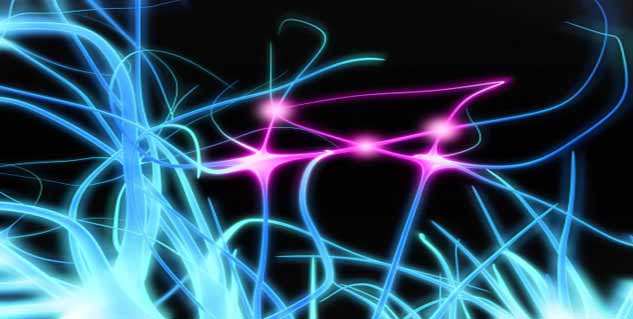 It can be local (as in reflex sympathetic dystrophy) or generalized (as in pure autonomic failure. Dysautonomia can be acute and reversible, as in Guillain-Barre syndrome, or chronic and progressive. Several common conditions such as diabetes and alcoholism can include dysautonomia.

The condition can occur as a primary condition or in association with degenerative neurological diseases such as Parkinson's disease. Among other diseases with generalized, primary dysautonomia include multiple system atrophy and familial dysautonomia.

Generalized dysautonomia can cause loss of sex drive due to sympathetic failure and a fall in blood pressure during standing (orthostatic hypotension). Excessive sympathetic activity can present as hypertension or a rapid pulse rate.

Measures to combat orthostatic hypotension include elevation of the head of the bed, dietary changes such as frequent small meals and medication.

How does one prevent Parotitis?