What are the symptoms of Cyclic Vomiting Syndrome?

Cyclic Vomiting Syndrome (CVS) is a condition characterized by episodes or cycles of severe nausea and vomiting that last for hours, or even days, that alternate with intervals with no symptoms. Each episode of CVS is similar to previous ones, meaning the episodes tend to start at the same time of day, last the same length of time, and occur with the same symptoms and level of intensity. The condition is more common among children, particularly between the ages of 3 and 7. 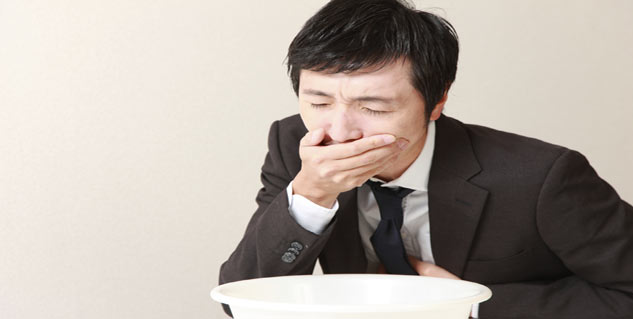 Sometimes CVS episodes are so severe that a person has to stay in bed and rest for days. CVS can be disruptive and frightening not just to people who have it but to family members as well.

A person who experiences the following symptoms for at least 3 months—with first onset at least 6 months prior—may have the following.

Treatment varies, but people with CVS generally improve after learning to control their symptoms. The patients are advised to get plenty of rest and sleep and to take medications that prevent a vomiting episode, stop one in progress, speed up recovery, or relieve associated symptoms. During the recovery phase, drinking water and replacing lost electrolytes are important. Severe nausea and vomiting may require hospitalization and intravenous fluids to prevent dehydration.