What is Sotos Syndrome?

Sotos syndrome is a rare genetic disorder characterized by excessive physical growth during the first few years of life.

Sotos syndrome is a rare genetic disorder characterized by excessive physical growth during the first few years of life. Children with Sotos syndrome tend to be taller, heavier, and have larger heads (macrocrania) at birth. 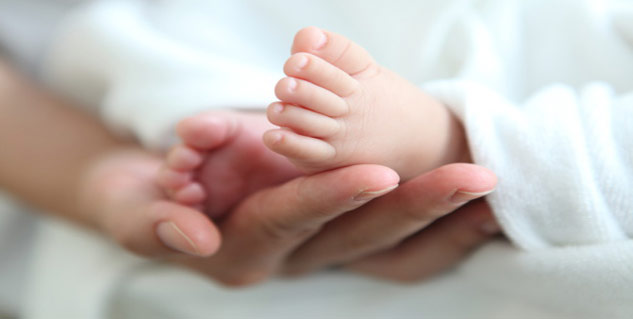 Symptoms of the disorder, which vary among individuals, include a disproportionately large and long head with a slightly protrusive forehead, large hands and feet, hypertelorism (an abnormally increased distance between the eyes), and down-slanting eyes. The disorder is often accompanied by mild mental retardation; delayed motor, cognitive, and social development; hypotonia (low muscle tone), and speech impairments. Clumsiness, an awkward gait, and unusual aggressiveness or irritability may also occur. Although most cases of Sotos syndrome occur sporadically (meaning they are not inherited), familial cases have also been reported.

There is no standard course of treatment for Sotos syndrome. Treatment is symptomatic. Sotos syndrome is not a life-threatening disorder and patients may have a normal life expectancy. The initial abnormalities of Sotos syndrome usually resolve as the growth rate becomes normal after the first few years of life. Developmental delays may improve in the school-age years, and adults with Sotos syndrome are likely to be within the normal range for intellect and height. However, coordination problems may persist into adulthood.