What is Ewings Sarcoma and PNET?

Ewing's sarcoma is a very rare cancer that appears as a solid tumour within bones, most often in adolescents and children. Most of the cases of it occur between ages 10 and 20.

Ewing's sarcoma is a very rare cancer that appears as a solid tumour, most often in adolescents and children. Most of the cases of it occur between ages 10 and 20. Because Ewing's sarcoma typically develops within bones, it used to be considered a bone cancer. It actually arises from a type of primitive nerve cell. For this reason, Ewing's sarcoma can occur outside of the bones, in the body's soft tissues. 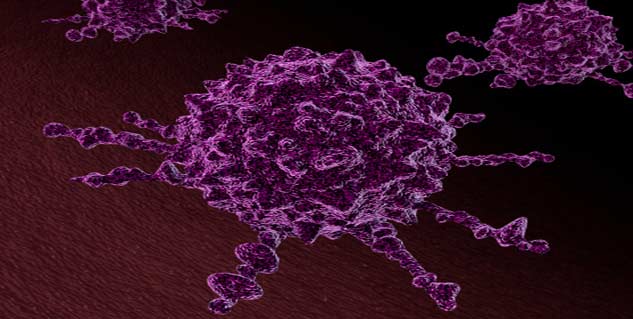 A similar tumour, called primitive neuroectodermal tumour (PNET) or peripheral neuroepithelioma, was once described as a separate cancer from Ewing's sarcoma. Now they are thought to represent different types of the same cancer. Their treatment and response to therapy are similar. (Askin's tumour is the name given to PNET tumors of the chest wall.) PNET may also occur in the testes and can be confused with a testicular germ cell cancer. Specialized laboratory studies are done to determine the nature of the abnormal cell, since the treatment for PNET differs from that of a typical testicular cancer.

Ewing's sarcoma usually develops in the arms or legs, but sometimes occurs in the pelvis, ribs, spine and, in rare cases, other bones or soft tissues. At the time of diagnosis, about 23% to 26% of Ewing's sarcomas have spread (metastasized) to another site, usually the lungs, a second bone or the bone marrow.

Like other cancers, Ewing's sarcoma is made of abnormal cells that multiply out of control. The cells of Ewing's sarcoma show a changed pattern in the chemical material you inherited from your parents (DNA). This change, called a translocation, usually involves a rearrangement of DNA between chromosome 22 and chromosome 11. The problem, however, is not inherited. It develops after birth. There is no evidence that this cancer is related to exposure to radiation, chemicals or any other environmental factors. The cause remains a mystery.

What are the treatment options?

In most cases, Ewing's sarcoma is treated using chemotherapy, radiation therapy and/or surgery. 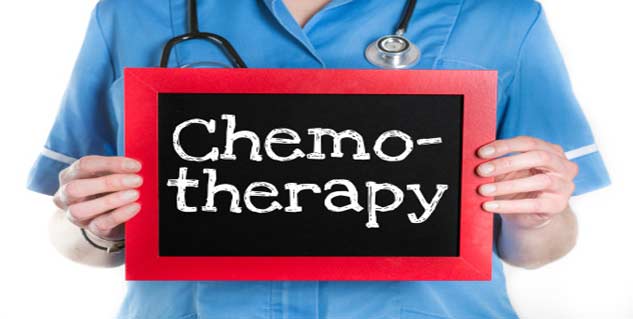 To stop the tumour from growing or spreading, doctors can remove it surgically or treat it with radiation. Usually, surgery can remove the cancerous tumour without amputating the limb. After removing the cancer, the surgeon fills in the area with a bone graft or artificial material (prosthesis) to allow the limb to remain as functional as possible. If the cancer has spread to the lungs, surgeons use open chest surgery (thoracotomy). Radiation therapy is also highly effective in treating Ewing's sarcoma. Which treatment is used depends on the size of the tumor and on how much of the surrounding tissues it had invaded.

Almost always, chemotherapy is used in addition to radiation and/or surgery to treat Ewing's sarcoma. Sometimes chemotherapy is given before surgery to make it easier to remove the tumor. Chemotherapy drugs also decrease the chance that the tumor will spread or grow in other areas of the body, such as the lungs or bone marrow.