What Everyone Should Know About Inflammation

Inflammation appears like a problem however it is a necessary defense mechanism of the body. It's worth knowing more about it.

Inflammation, a part of body's immune response, is the body's way of self-protection by removing the harmful stimuli like damaged cells, irritants, or pathogens and to support the healing process. Inflammation is not an infection, it is however a response to any infection. It happens when the immune system fights against something that may turn out to be harmful including pathogens like bacteria, viruses and fungi, or external injuries or foreign objects or effects of chemicals or radiation. Signs of a local acute inflammation include redness, heat, swelling, pain, loss of function.

Common diseases or conditions that usually cause inflammation include:

An inflammation is a complex process where the body releases different inflammatory mediator’s substances like tissue hormones bradykinin and histamine. These substances cause the blood vessels in the tissue to expand, allowing more blood to reach the injured tissue which also turns the inflamed area red and hot.

When these substances begin to work the blood vessels dilate causing redness, warmth and swelling in that region, also increasing the sensitivity to pain. However the main benefit of inflammation is that with more blood more defense cells reach the injured tissue, speeding up the healing process. These substances attract white blood cells that begin to clean up the area by engulfing foreign proteins. After a period of increased blood flow other chemicals that promote clotting are released and decrease the blood flow. These chemicals also send regular pain signals to the brain to continuously direct our attention to the inflammation.

While inflammation is a protective response of our body when it's acute, chronic inflammation can be a bad news. A diverse group of medical illness including asthma, acne, celiac disease, rheumatoid arthritis, and even atherosclerosis of heart arteries are believed to be caused in part by chronic inflammation. 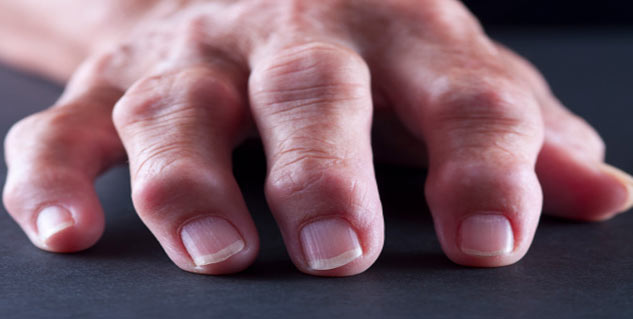 Otherwise acute inflammation is usually accompanied by a loss of function, swelling, redness and continuous pain. Starting at a certain severity of inflammation, the body also produces general reactions in addition to the signs of inflammation in the tissue. Inflammation increases the rate of metabolism so that more defense chemicals and cells can be produced however it may result in lack of energy in the body, even causing fever. The number of defense cells in the blood may also rise suddenly.


An inflammation is not always a helpful response of the body. In certain diseases like rheumatoid arthritis the immune system starts fighting against its own cells by mistake, causing harmful and chronic inflammatory responses. If inflammations do not heal completely, they can last for a longer time, or even return again.