The Dengue Antigen Test: Know All About The Test For Dengue Detection & Cure

Millions of cases of dengue infection have been reported worldwide each year. Know the symptoms and the detection test.

Dengue is a mosquito-borne infection that causes high fever, headache, and vomiting. It is caused by one of four closely related dengue viruses. About 400 million cases have occurred each year. It is transmitted when a person is bitten by Aedes mosquito infected with a dengue virus which usually doesn’t spread directly from one person to another person.

What is Dengue NS1 Antigen Test?

It is important to detect as early as possible as late detection can lead to Dengue Shock or dengue hemorrhagic fever.

Also Read: What to Do When you have Dengue 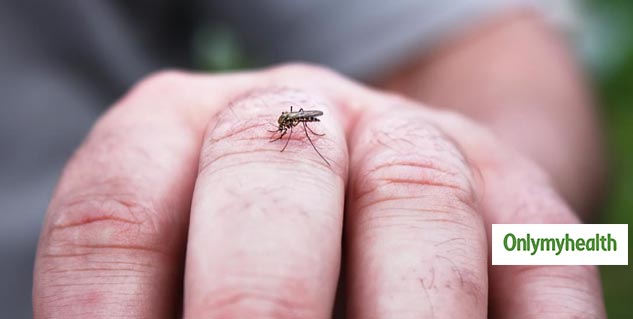 It is preferable to find a medical centre in your city which uses the NS1 Antigen Test for the earliest possible detection and prevention of Dengue. If you find any signs or symptoms in you or your family member, visit a doctor immediately. The dengue NS1 rapid test is useful in case of early detection and prompt treatment.

The symptoms range from mild to severe, depending on the infection. There are severe symptoms such as dengue shock syndrome (DSS) and dengue hemorrhagic fever (DHF). If the case is severe, an individual is hospitalized. They begin 4 to 7 days after being bit by a mosquito and lasts 3 to 10 days. 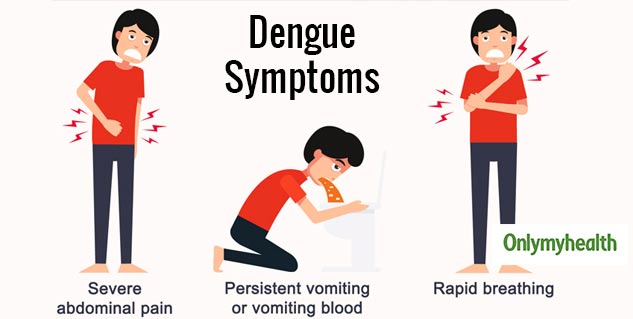 Usually, the infected person recovers within a week or so. In a few cases, symptoms worsen and can be life-threatening. The blood vessels are damaged and leaky. The platelets drop and can cause a severe form of dengue fever such as dengue hemorrhagic fever 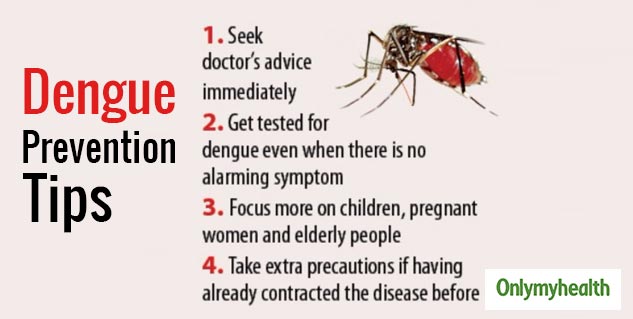 They can damage the lungs. Liver or heart. Blood or heart. This happens when the blood pressure drops to dangerous levels causing shock and, in some cases, death.