What is Cerebral Aneurysm?

When there is an unexpected ballooning of an artery in the brain, the patient is said to be suffering from cerebral aneurysm.

A cerebral aneurysm (also referred to as brain aneurysm) is the dilation, bulging, or ballooning-out of part of the wall of an artery in the brain. The condition can occur at any age, although it is more common in adults than in children. Also, cerebral aneurysm is more likely to affect women than men. 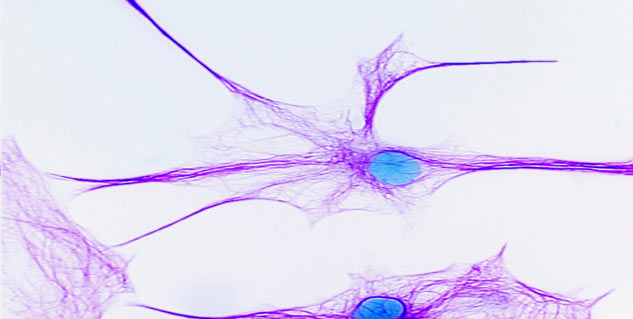 Cerebral aneurysms generally form where arteries fork because those areas are weaker from the start. As an aneurysm gets bigger, the arterial wall thins. As a result of the wall becoming too thin, the aneurysm can leak or rupture leading to bleeding into the brain. A ruptured brain aneurysm is life threatening and requires immediate treatment.

The signs and symptoms of an unruptured cerebral aneurysm will partly depend on its size and rate of growth. A small, unchanging aneurysm will produce no symptoms, whereas a larger aneurysm that is steadily growing may produce symptoms such as loss of feeling in the face or problems with the eyes.

Immediately after an aneurysm ruptures, an individual may experience symptoms such as sudden or unusually severe headache, nausea, vision impairment, vomiting and loss of consciousness.

For unruptured aneurysms, treatment may be recommended for large or irregularly-shaped aneurysms or for those causing symptoms. Those with a ruptured cerebral aneurysm may be required an emergency treatment. The treatment will focus to restore deteriorating respiration and reduce abnormally high pressure within the brain.

If surgery is considered too risky, they may consider inserting the tip of a catheter into an artery in the groin and advancing it through the blood stream to the site of the aneurysm, where it is used to insert metal coils that induce clot formation within the aneurysm.

Risks of undergoing an Echocardiography