What are the causes of Anencephaly?

The cause of anencephaly is unknown. Although it is thought that a mother's diet and vitamin intake may play a role, scientists believe that many other factors are also involved.

Anecephaly is a condition that restricts the brain to grow normally and hinders the normal development of bones of the skull. It occurs when the neural tube, a layer of cells that develops into the brain and spinal cord fails to close during the first few weeks of the embryonic development. It is classified as a neural tube defect because it is caused by the abnormalities of the neural tube. 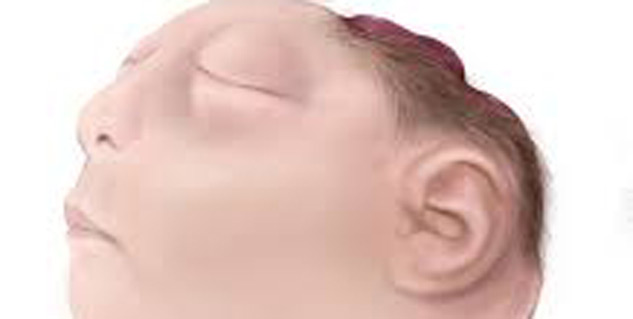 The developing brain and spinal cord get exposed to amniotic fluid that is present around the fetus if the neural tube fails to close properly. The exposure breaks down the nervous system tissue leading to a brain which has no cerebrum and cerebellum. These two parts are necessary for thinking, hearing, vision, emotion and coordinating the movements.

Genes Which are Related to Anencephaly

Anencephaly is most likely caused by the interaction of multiple genetic and environmental factors. While some of the factors have been identified others still remain unknown. The changes in dozens of the genes tend to influence the risk of anencephaly. Best studied gene is MTHFR, which provides instructions for making a protein which is a part of processing of B vitamin folate. The studies on changes in the genes related to folate processing and genes which are involved in the development of the neural tube hint towards the potential risk factors for anencephaly.

Researches have been conducted on environmental factors that could have any role associated with risk of anencephaly. It has been observed that shortage of folate can play a significant role. According to some studies, women who take folate supplement before they get pregnant are less likely to have baby with anencephaly or any neural tube defect. Some of the other possible risk factors include diabetes, mellitus, obesity, exposure to high heat in early pregnancy.